Hasbro Is Trying a First-Person Shooter With Nerf Legends

It’s Nerf or Nothing

The toys of our childhood are becoming the games of today. In September, Hot Wheels Unleashed will be coming out. Not long after, Hasbro will be dropping their Nerf game, Nerf Legends. If it sounds like a ripoff of Apex Legends, well it just might be.

Last week, Nerf Legends was announced. Just like Hot Wheels Unleashed, this game aims to build a world that looks like what we imagined when we were playing with these toys as children; cool guns, slick hairdo, and slicker moves. 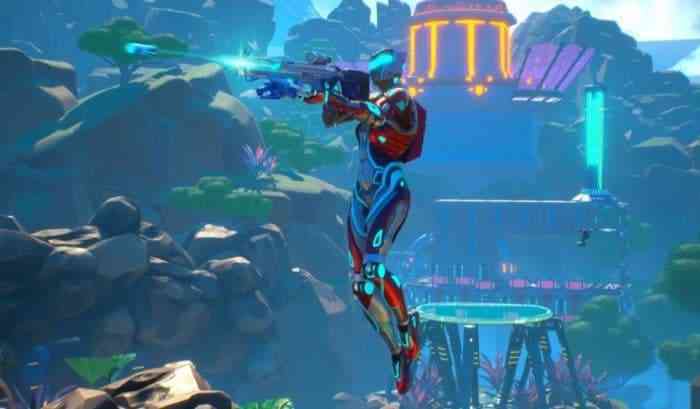 The trailer does appear to be pandering to a younger audience. Obviously, the game is inspired by toys, so making them lethal weapons makes it a bit arcade-y, but then they slap a song about being a savage in the background, and its not even the Megan Thee Stallion song.

As far as the gameplay goes, it appears to be a fast paced shooter with a variety of real Nerf blasters, such as the Judge, Elite 2.0 Shockwave, and Mega Centurion. Players are also able to use secondary abilities like shields, but it is unclear if there are customizable loadouts or if abilities are tied to specific weapons.

It also looks like the game is intended for PvP Free For All or team-based combat, like Overwatch, but none of the footage shows that. This trailer only shows PvE gameplay, though there may be things yet to be revealed.

Nerf Legends is being developed by Game Mill Entertainment, the same studio making Nickelodeon All Star Brawl, which is also aiming for a Fall release. Nerf Legends is expected to launch in October 2021 for PC, PS4, PS5, Xbox One, Xbox Series X|S, and Nintendo Switch.

Are you going to try Nerf Legends? Let us know in the comments below.