Build Your Own And More!

Hot Wheels Unleashed is an upcoming racing game developed and published by Milestone wherein players will have the opportunity to build their race car collection and ride the craziest cars into the sunset, whether by themselves or alongside their friends. In anticipating of the release later this year, Milestone has releases a new gameplay trailer and walkthrough for its latest mode, ‘Track Builder’. Hot Wheels Unleashed is set to launch on PlayStation 5, PlayStation 4, Xbox One, Xbox Series X/S, Switch and PC via Steam on September 30th.

The Track Builder system is the same tool designed by Milestone that its designers used to create tracks for the game. Therefore, players are afforded the same tools and equipment that the actual developers used, meaning that the possibilities are literally endless and fans can stretch their imagination to its limits. Players will be able to use the feature to create famous tracks full of obstacles, twists, bends and more to create an ultimate racing experience.

The Track Builder system also includes a Track Room which is a special stage designed to showcase the freedom of Track Builder. People using the feature will be able to implement various elements of the environment at their pleasure including mixing track modules with different objects and obstacles to create dynamic race courses. The Track Builder feature can also be utilized to bring tracks to the next level with the availability of almost twenty modules such as T-Rex Escape, Spider Ambush, Hungry Cobra and more. 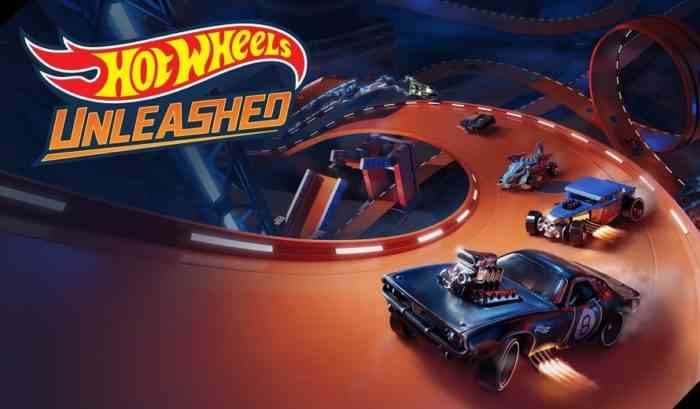 Most importantly, players can share their tracks with other the world and enjoy the creations of others, which enhances the community atmosphere in the game. Beyond the Track Builder system, the trailer unveiled seven new vehicles out of an available sixty at launch.

Are you interested in Hot Wheels Unleashed? What are your thoughts on the Track Builder System? Let us know in the comments below or on Twitter and Facebook.