Halo Infinite Gets An Australian Rating & Confirms 18 Languages At Launch

Halo Infinite Rated M Down Under

If there’s one thing that can be counted on in the gaming industry, it’s that the Australian Classification Board will be pretty harsh when it comes to rating and, on occasion, banning games. From Disco Elysium’s brief ban down under due to its depictions of drug use, violence and crime to the more recent banning of Devolver Digital’s Sludge Life for… well, just about everything, there’s been a long history of the Australian Classification Board flat out refusing to rate games for more mature themes and content. Now, the upcoming Halo Infinite has been given an official rating by the board, along with a confirmation of which languages the game will be available in. 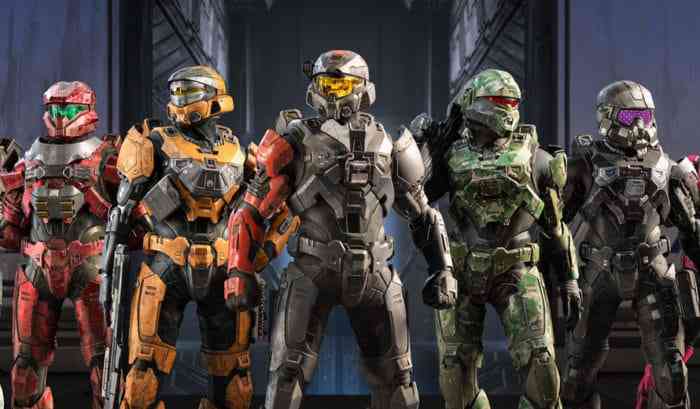 Halo Infinite has been given an M rating in Australia, and while the Australian Classification Board’s report doesn’t give us any specifics about what content warranted the rating, we do have a general idea of what to expect. While there’s apparently (thankfully) no nudity, sex or drug use present in the game, there are three categories that the board have evaluated the game on: Themes, Violence and Language. 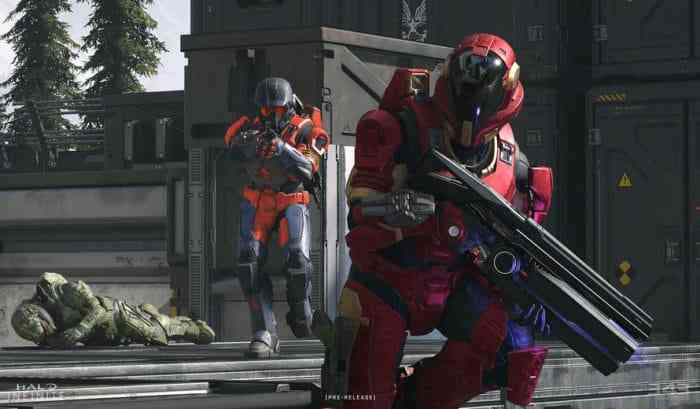 The Australian Classification Board’s ratings operate on a scale according to their ‘impact’, from None to High Impact. An M rating is given if any one category reaches the ‘Moderate Impact’ level, while ‘Strong Impact’ gets a Mature Accompanied 15+ rating and ‘High Impact’ gets a Restricted 18+ rating. Halo Infinite has, fairly unexpectedly, received an M rating for Moderate Impact Violence, with Themes and Language reaching Mild Impact.

Along with the rating, we’ve got a confirmation of which languages Halo Infinite will be available in – Arabic, Czech, Danish, Dutch, English, Finnish, French, German, Hebrew, Hungarian, Italian, Japanese, Korean, Mandarin, Norwegian, Polish, Portuguese, and Swedish.

We’ve already seen plenty from Halo Infinite – a technical preview has been released, showing off the character creation options and a little bit of the gameplay that’ll be present in the game’s multiplayer mode. Halo Infinite is scheduled to release in the ‘Holiday 2021’ period, with speculation placing the launch in November to coincide with Halo’s 20th anniversary on November 15th.