Call of Duty: Vanguard Won’t Require You To Rush Out For A New Drive

Call of Duty: Vanguard, despite reportedly a lot of maps, has been revealed to require a smaller storage space than Black Ops: Cold War. The Microsoft Store listing for the new CoD title includes some information that were not shown on its Battle.net listing. One of the key points noticed by its fans was the game’s approximate file size, which weighs in at 75 GB. 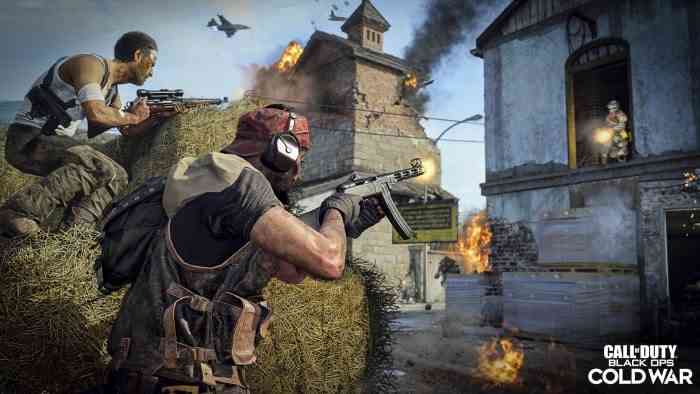 The 75 GB file size for Call of Duty: Vanguard is presumably for its single player and standard multiplayer option—since Call of Duty: Warzone is reportedly its own thing nowadays. This required memory space is not small by any means, but it is refreshingly reasonable compared to how massive a full install of Black Ops: Cold War has become—especially for today’s next-gen consoles. Call of Duty: Vanguard fans will still have to wait and see for any confirmation on what the final numbers are going to be, but this store listing does offer an encouraging sign that the trend of storage-heavy CoD games will no longer continue with the franchise’s newest installment.

Moreover, Raven Software is also coming up with an all-new overhauled security system to keep cheaters from dominating in Call of Duty: Vanguard. This is a good step for the franchise, since cheating has been a huge problem that has consistently been rampant throughout the CoD community. Unfortunately, Raven declined to give any further information about this new security application. Although details would appease fans and help them understand how secure the new system is, any anti-cheat information shared to the gaming world may help the cheaters figure out ways to get around it.

This new anti-cheat system is not expected to fully eradicate CoD’s cheating problem, but it will most certainly give Raven Software a huge head start on slowing it down.