Iron Gate has revealed some new information about the Hearth & Home update coming to Valheim and is on track to release this quarter. I don’t need much of an excuse to play Valheim, but I’ll always be happy with more content.

Hearth & Home will add the ability to stack coins and display these stacks so you can show off your wealth like a true Viking. I’m honestly most excited to have something to do with my coins that don’t involve taking up space in one of my chests. 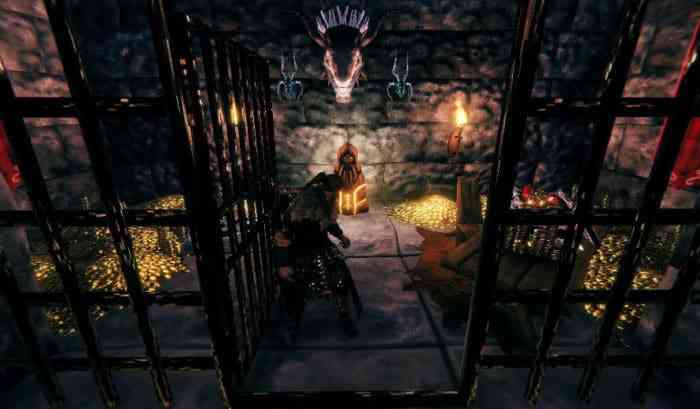 Along with coin stacking comes the iron grate, where you can store these coins. Okay, let’s face it, I’m going to lock my friends behind the iron grate before I even consider putting coins behind it. You also get a treasure chest to store your wealth before heading off to face a boss where you will die as a true Viking. 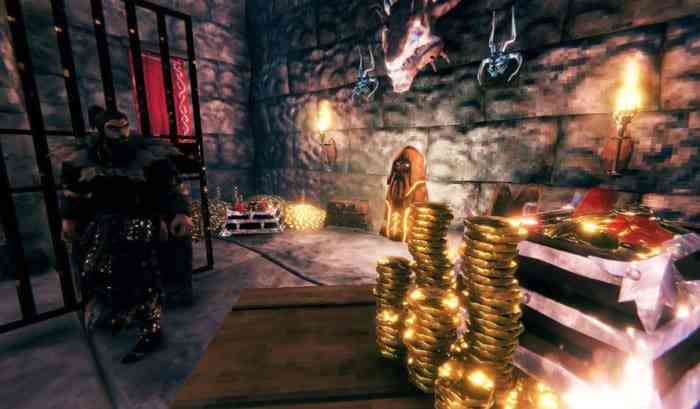 While this all sounds nice, Iron Gate also shared some bad news. The roadmap for Valheim is currently under revision. They faced some delays, so we will have to wait a bit longer to see what else is coming. The next update is Cult of the Wolf that focuses on exploration, combat, and multiplayer.

Hopefully, things will go a bit smoother from here on out as Iron Gate also revealed that they have hired three more staff members. A programmer, an animator, and a QA manager have joined the team, and we should be able to meet them “soon,” according to Iron Gate.

Unsurprisingly, Hearth & Home focuses on the home. Will I start a new world to build a new base to play around with these features even though I could do it on my current playthrough? Yes, yes, I will. I never need an excuse to start over to build a new base.