Neverwinter: Jewel of the North Finally Introduces the Bard Class

Did the Bards Take So Long to Arrive Because of Performance Anxiety?

Perfect World Entertainment and Cryptic Studios have announced that the next module for Neverwinter will launch on PC later this month and bring with it a major update. Neverwinter: Jewel of the North will bring the game back to its Dungeons & Dragons by introducing a new streamlined leveling system, major quality-of-life improvements, and finally allowing players access to the iconic Bard class.

“With Jewel of the North, we wanted to make it easier than ever for players to create a character and set out on adventures throughout the Forgotten Realms”, said Matt Powers, Executive Producer for Neverwinter. “The leveling experience has been streamlined, now better aligning with the Dungeons & Dragons tabletop experience, and we’re extremely excited to bring the highly-expressive Bard class to Neverwinter.”

The new leveling system does away with the experience bar in favor of a milestone-based leveling system derived from Dungeons & Dragon’s 5th Edition. This will reward players for clearing large adventures with a certain number of levels, eventually reaching the new level cap of 20.

If you’re already partway through leveling, you can expect to be boosted straight to level 20, after which you’ll be ready to take on endgame content. Characters who are currently max level will also be boosted to level 20, though their stats and items will be unchanged.

Meanwhile, the new Bard class is a support/DPS hybrid class that relies on the power of music to buff allies and destroy enemies. A new mechanic called Performance Mode will allow Bards to play songs during combat by pressing specific strings of notes in sequence.

Bard players will be able to choose from two unique Paragon Paths, becoming either the fast-moving, close-range Songblade or the long-ranged caster Minstrel. Will you choose the path of the swashbuckling DPS or the ranged musician support? It’s up to you. 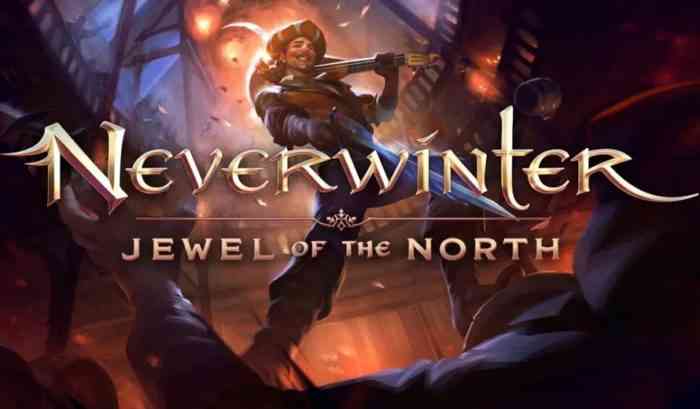 Are you looking forward to playing a Bard? Let us know down in the comments, or hit us up on Twitter or Facebook.