Merge Games, an independent publisher in Manchester, teamed up with Maple Powered Games, a small indie studio based in Canada, to produce Monster Harvest. Merge Games first announced the title in March of this year and confirmed the game’s release date as 19th August. In a recent Dev Diary, Merge Games provided an update on the game’s progression through development ahead of its launch on PlayStation 4, Steam, Xbox One, and Nintendo Switch.

Monster Harvest is packaged into a neat 2D pixelated art style as players are a new life in Planimal Point. They are tasked with different objectives, such as developing their farm, designing their home, and crafting furniture and their favorite jams. As the adventure continues, players will encounter Slimes that can mutate crops into almost 72 different variations. 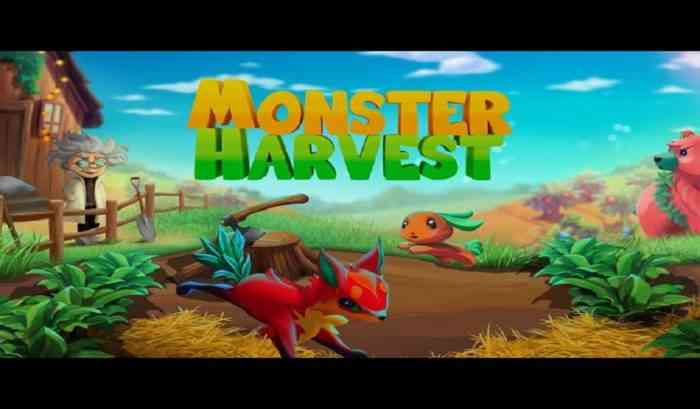 One of the variations includes Planimals, loyal mutated crops that stay by the player’s side and will be a key companion as players must venture forth through dungeons and combat.

Based on the feedback from the game thus far, Creative Lead Kerry Vanderberg noted that the game had been updated with new playable character types, a new friendship system, cooking mechanics, hybrid seeds, and additional furniture.

Monster Harvest has a host of other features, including Dry, Wet, and Dark seasons which affect growth, and a turn-based battle system that allows players to use their loyal Planimals against the Evil Slime Company.

A free Monster Harvest demo is live on Steam, allowing fans to enjoy the game prior to its release. Fans can check out the free demo on Steam here.

What are your thoughts on Monster Harvest? Are you interested in gaming it a try? Let us know in the comments below or on Twitter and Facebook.