Celebrate the Olympics With More Insane Game Deals This Weekend

Although you might be spending a bit of time this weekend cheering for your country, what with the Olympics underway and everything, don’t forget to carve out some time for your favorite adventures. Who says you can’t multitask, right? After all, there are commercials in the Olympic coverage. If you aren’t quite sure what to play or are looking for a new game to add to your collection we’ve found 11 deals that you don’t want to miss out on this weekend. Some brand new titles and some hugely popular ones from the last year are on the list, so if you’ve got a second to take your eyes off the TV screen, be sure to check them all out. 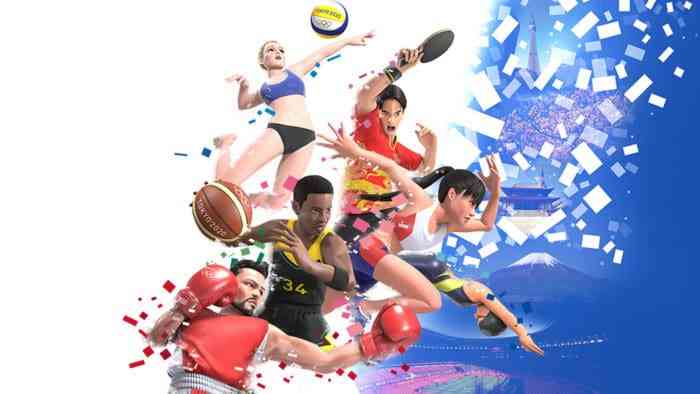 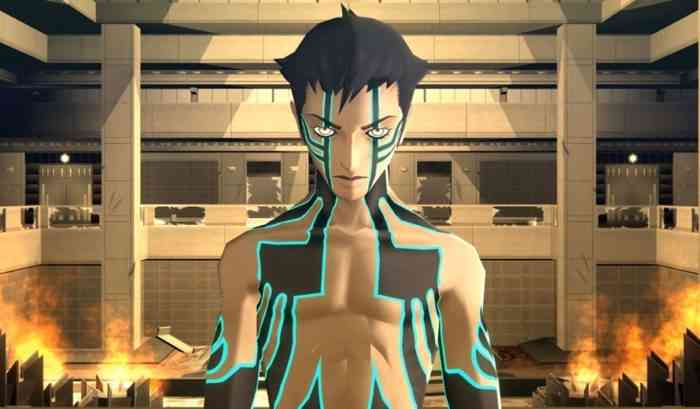 So, did you grab one of these fantastic game deals up? Let us know in the comments below, or give us a shout on Facebook and Twitter. And if you were looking for some gaming accessories on sale make sure to check out our most recent list here. Be sure to check in again next week as we find you the biggest deals possible and of course, share the wealth with your friends and fellow gamers out there!

Weekend Deals Up to $30 Off Razer Star Wars Wireless Controller

Call of Duty: Warzone Rebirth of the Dead Is Bringing Back Zombies
Next
Assassin’s Creed Valhalla DLC Siege of Paris Might Come Out Soon
Previous
Monster Harvest’s Dev Diary Highlights The World Before Its Launch