Merge Games has announced a brand new Indie game IP titled Monster Harvest. The game combines monster capturing gameplay from series like Pokemon with farming and resource management seen in games like Stardew Valley or Story of Seasons –all packaged in a cute 2D pixelated art-style. 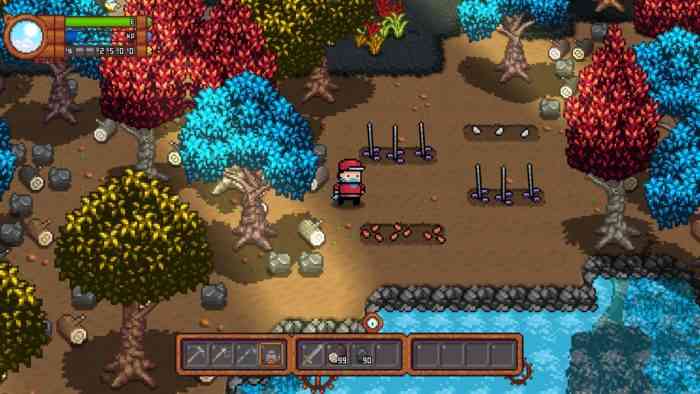 Here is the official description taken from the game’s Steam page:

“Monster Harvest is a monster collecting and farming action RPG with a twist! Grow, collect and mutate your crops then take them into battle! Filled with places to discover and multiple ways to build your farm, get ready to craft, explore and battle across the vibrant world of Planimal Point.”

The game will feature 72 different Planimal mutations to create and collect through the game’s farming mechanics. Some of which will stick with you through turn-based battles as you adventure out to take down the game’s evil corporation, SlimeCo.

Here is a list of notable features present in the game:

You can view the trailer for the game below.