Marvel’s Avengers Will Be Free To Try

In August 2020, Square Enix released Marvel’s Avengers, a brawler video game wherein players take on the roles of the now famous Marvel characters such as The Hulk, Captain America, Thor, Black Widow and more as they save attempt to save the world. Square Enix has announced that Marvel’s Avengers will be available for free on PlayStation, PC via Steam and Stadia from 29th July to 1st August. The offer will be made available on the Xbox platforms in the coming months. The offer comes as the game celebrates the start of the summer blockbuster season and the launch of the multiple-hero feature.

During the Tachyon Event in April, players got a dose of the multiple-hero feature wherein they could form a team of superheroes online, with more than one of the same Superhero, as they undergo missions. The feature was meant to speed up the matchmaking process. As the Super-Adaptoid threatens the world, players must team up to overcome the challenges. 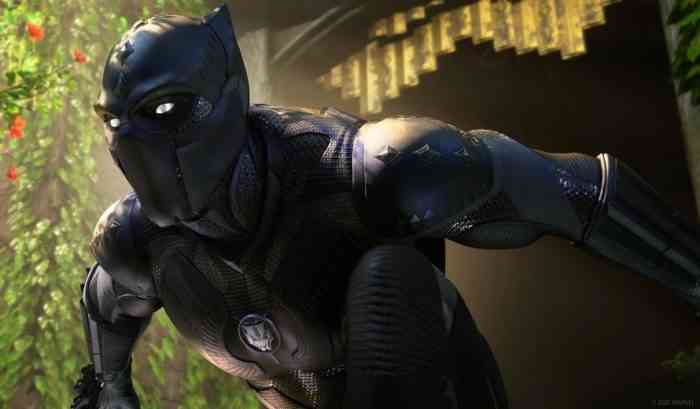 Any player that decides to purchase the gaming following the free to play weekend will automatically have any progress made carried over into the full game, along with any purchases made. Scot Amos, Co-Head of Crystal Dynamics, stated, “There’s never been a better time to assemble in Marvel’s Avengers. We’re nearing our one-year anniversary, and players who jump in will get eight heroes, tons of single- and multi-player content, ongoing events, and more…In addition, we have the War for Wakanda expansion coming in August, so now is a great opportunity to get started so you’re ready to play as Black Panther and take on Klaw with the rest of the Avengers.”

During the free weekend, all content will be made available to players including the Reassemble Campaign, Avengers Initiative and Kate Bishop and Hawkeye Operations.

Do you play Marvel’s Avengers? What do you think about the game? Are you willing to try it for free in the upcoming week? Let us know in the comments below or on Twitter and Facebook.

THQ Nordic Officially Announces Its Remake Of Destroy All Humans! 2
Next
Duke It Out With New Maps and Content In Knockout City Season 2
Previous
Go Full Bond With Deathloop Deluxe Edition Content