There have been a few things in the Assassin’s Creed pipeline for a little while and we were largely without answers on when players would get them. Late yesterday, Ubisoft put out a list of patch notes for the upcoming Assassin’s Creed Valhalla update 1.3.0, which held the answers we were hoping for.

First on the docket is the Siege of Paris DLC. We noted yesterday that the Microsoft Store may have accidentally leaked the release date. That “leak” said it would come out on August 5th, but Ubisoft has officially announced the release date as August 12th, just a week later. 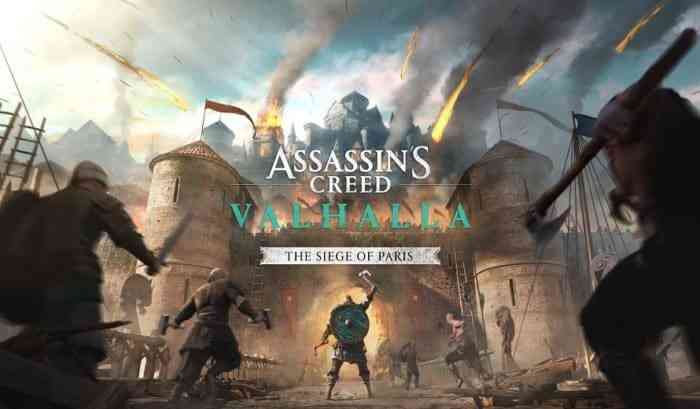 Just last week, Ubisoft said that Assassin’s Creed Valhalla would be getting level scaling in the next update. The announcement showed several level scaling options; Default, Off, Constant, Harder, and Nightmarish. At the time, there were no details of how each option would affect the game.

This update will also activate the Sigrblot Festival, which will be held in the player’s settlement. Similar to the Yule season and Ostra season events. During this celebration, Eivor can obtain one-handed swords, which has been requested by fans for a while now.

What are you most looking forward to in update 1.3.0? Let us know in the comments below.