The Last of Us: Part 2 Developers Discuss the Making of Realistic Eyes

The Eyes are Windows to the Soul

The Last of Us: Part 2 is a polarizing game, but it can’t be denied that this title achieved a lot. One of The Last of Us: Part 2’s greatest accomplishments was getting doors just right, and now the developers have shared a lengthy video where they discuss some of the game’s other technical achievements. One of those achievements was getting eyes just right. Anyone who’s played video games that use 3D character models is probably familiar with how creepy, janky, and downright uncanny eyes can be. The Last of Us: Part 2 did a great job of making its eyes realistically shiny, expressive, and shaded. This even extends to animal eyes and the infected, both of which feature retro-reflective eyes that glow depending on the kind of light they’re exposed to. Many nocturnal animals have retro-reflective eyes in real life, including house cats.

In this nearly one-hour-long video, technical art director Waylon Brinck and technical artist Steven Tang talked about how much work went into rendering eyes in The Last of Us: Part 2. One thing they revealed was that the team overhauled how eyes worked in the time between The Last of Us: Part 2’s initial reveal trailer and the final game. While they were originally satisfied with the early look, the developers then realized that the eyes would only look realistic under specific lighting conditions. To create a more consistent look, the team added in a lot of new features.

One thing added in the overhaul was ‘screen-space shadows’ for characters’ eyelashes and eyelids, which added more depth to the shadows around characters’ eyes and created a more realistic color variation. While the eyes on final in-game models still aren’t quite real, they’re still far more accurate than most video game characters’ eyes. 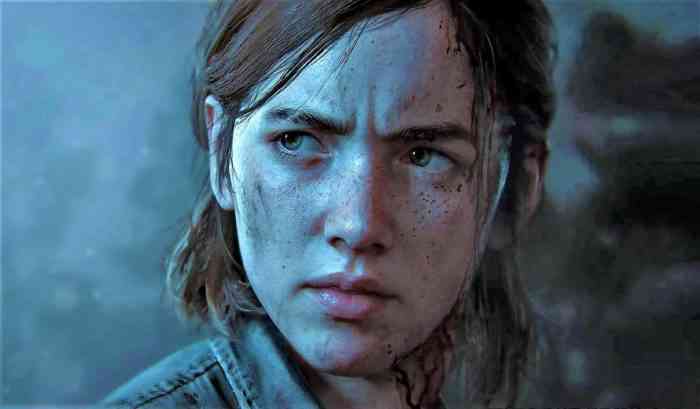 The Last of Us Part 2 is available now for PS4.

What do you think The Last of Us: Part 2 did well? Let us know down in the comments, or hit us up on Twitter or Facebook.