NisAmerica, in collaboration with developers FurYu and Lancarse, have announced their latest game, Monark. The development team comprises members who were previously working on the Shin Megami Tensei series, a popular and highly praised RPG that is set in a post-apocalyptical world with engaging characters and a compelling storyline. Today, the developers have unveiled their most recent work, Monark, which is set to release on PlayStation 5, PlayStation 4, PC (via Steam) and the Nintendo Switch sometime in early 2022. Monark will feature both English and Japanese voiceovers. The game is currently available for pre-order as the limited edition, priced at USD$99.99, offers players a Collector’s Box, hardcover art book, VANI limited soundtrack, a cloth poster and acrylic stands.

In Monark, players will take control of four companions who are tasked with using their Ego and Madness to harness their powers to fight against demons in a tactical RPG set in an Shin Mikado Academy, that is shrouded in dark energy. As players journey through the Academy, they must fend off fiends while growing in strength, to ultimately fight against the seven ‘Pactbearers’ that are corrupting the Academy. Along the way, players will meet and be assisted by students, instructors and other interesting characters with their own engaging storylines that will only add to the story. 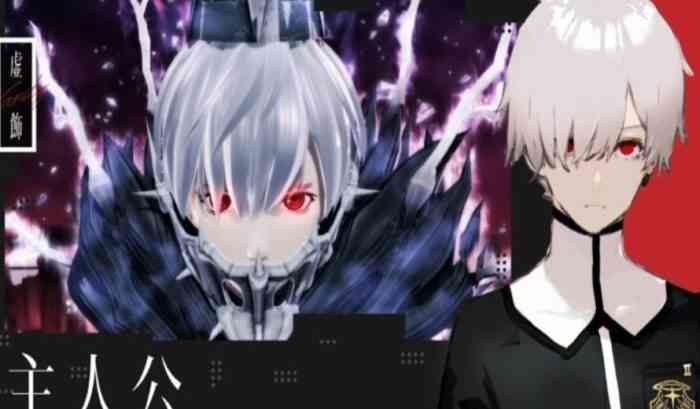 The game’s key features include self-development, that is, using the Ego to increase strength via customization points and attributes as well as Exploration whereby players must investigate the thrilling incidents across the Academy including puzzles and perplexing phone calls. Monark also promises a turn-based, free movement battle system wherein players must assess risks and utilize tactics to the best of their ability.