Ubisoft is a leading creator, publisher and distributor of some of the leading video games in the industry including Far Cry, Assassin’s Creed, Watch Dogs and Tom Clancy’s Rainbow Six Siege. Ubisoft is known for their enticing combat, immersive open world experiences and compelling stories across various games. However, Ubisoft intends to continue to innovate in the gaming industry and has officially announced the return of interactive music experiences in video games with Rocksmith+. Rocksmith+ is the future of interactive music learning as it will offer a subscription service which teaches persons around the world how to play the guitar and bass through their favorite songs. Registration for the closed beta of Rocksmith+ is currently available and said closed beta is scheduled to take place from 12th June to 22nd July 2021. 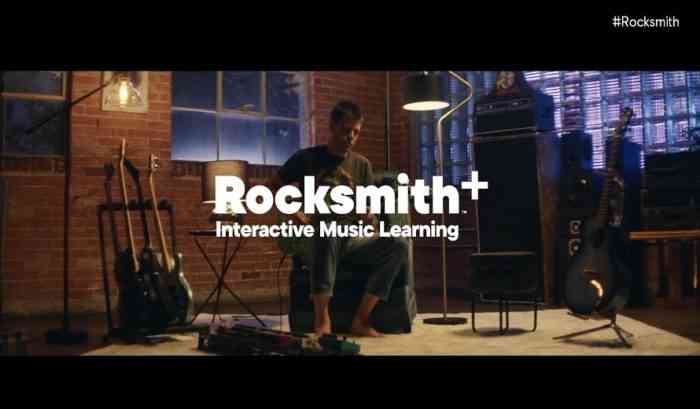 Rocksmith+, developed by Ubisoft San Francisco, uses modern technology with a proven method to improve player’s skills in the instruments using new songs, practicing tools and modes. Furthermore, the Riff Repeater gives players the opportunity to continuously practice their favorite riffs while Adaptive Difficulty ensures that players can increase their challenges as they progress. Rocksmith+ will feature thousands of songs spanning across almost every popular genre in music with authentic arrangements that were used by the original artist. Ubisoft also intends to use the community in Rocksmith+ to grow the library and introduce more content.

Are you interested in Rocksmith+? What are your thoughts on the idea of learning to play an instrument through video game technology? Let us know in the comments below or on Twitter and Facebook.