Come and Get Your Love

The prE3 rumors of a Guardians of the Galaxy game turned out to be true. Yesterday, Square Enix unveiled some gameplay that looks pretty promising. Fans will get to play as the Guardians of the Galaxy, which will reflect the 2008 roster or more commonly seen in the 2014 film. Star-Lord, Gamora, Drax, Rocket, and Groot will all be in it, as well as an appearance from Mantis, though it is unclear what kind of role she will be playing. The game is not that far off either, so check out the pre-order and deluxe edition bonuses if you decide to get it. 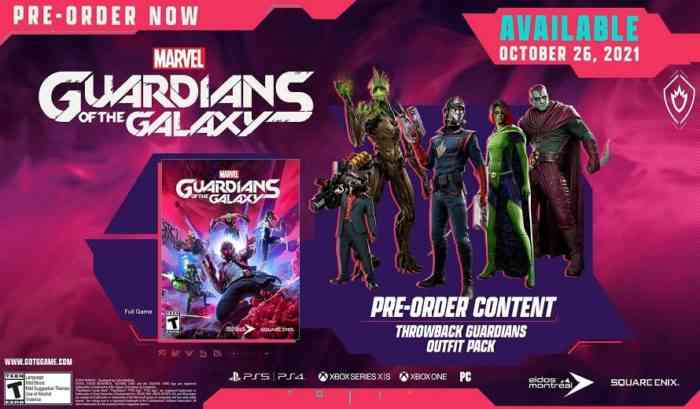 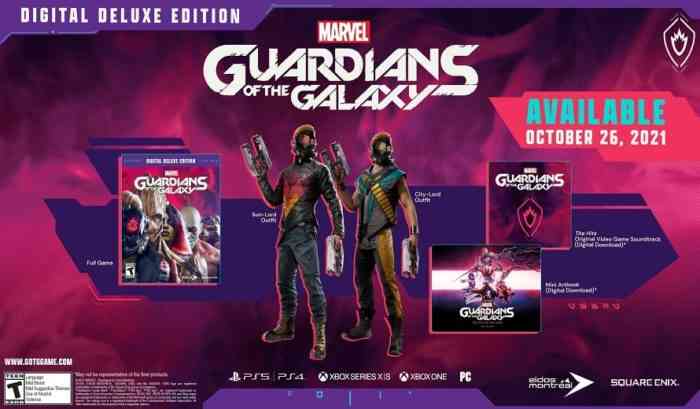 Will you be getting Guardians of the Galaxy? Let us know the comments below.