We Hope They Keep the 80s Soundtrack

To answer that question, we need to explore where the speculation originated. Back in 2017, it was reported that Eidos Montreal had canceled a planned Deus Ex game around the same time Square Enix entered a partnership with Marvel. This soon led to rumors that Eidos Montreal was now working on a game related to a Marvel property–specifically, Guardians of the Galaxy, the sci-fi/comedy epic that’s been winning the hearts of audiences everywhere since 2014. Not much information surfaced for a while, so the rumors died down until well-known industry insider and journalist Jeff Grubb brought them up against earlier this month.

According to Grubb, the Guardians of the Galaxy project is still in development and could potentially appear at E3 this year. While nothing has been confirmed just yet, the fact that Eidos Montreal is definitely unveiling a new project next week does match up with the speculation. We can only wait and see what is revealed during Square Enix Presents summer edition. 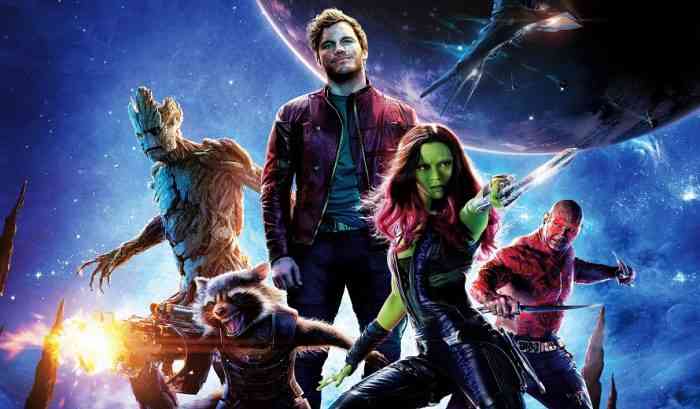 Will you be at this year’s E3? Let us know down in the comments, or hit us up on Twitter or Facebook.