Everyone is in Fortnite now. Well, not quite everyone, but Epic Games is working on correcting that. The latest batch of leaks and/or rumors suggest that Superman and Rick and Morty are in the mix for Season 7. This baseless speculation is backed up tiny teaser images and hints this time! Those are almost as good as facts! 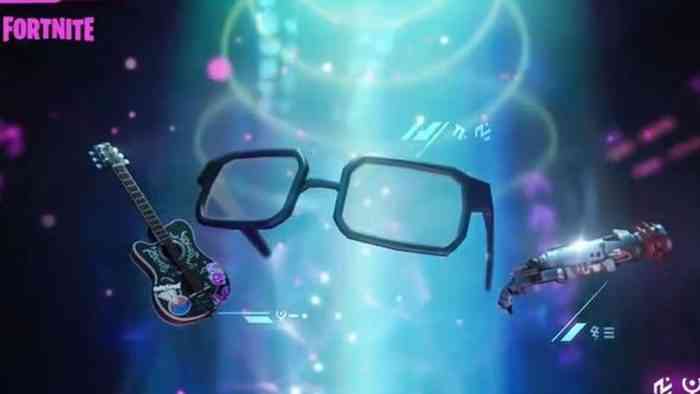 This being E3 season, leaks are ramping up to a torrential downpour. The next four days will be absolutely riddled with spoiled news and reveals, so buckle up. This juicy bit of Fortnite news comes courtesy of a handful of leaks, along with several in-game teases and a few very telling bits of promotional art. So what are we working with, here?

Well, keen-eyed sleuths have spotted Clark Kent’s glasses, which I did not realize were so distinct. They’ve also discovered the butter-passing robot from Rick and Morty. His existential torment is your benign amusement! Given the colossal roster of guest stars already in the Fortnite stables, this comes as no surprise at all. Expect an official reveal sometime in the next 24 hours! Keep an eye on our site as we continue sifting through the leak wreckage for reliable news.