A pretty substantial update hit Borderlands 3 yesterday. The long awaited crossplay feature is now available, though not to PlayStation users, as Gearbox CEO Randy Pitchford previously said. Now, PC (both on Epic Games Store and Steam), Xbox One, Xbox Series X|S, Mac, and Stadia players can play together in any combination of platforms. A player’s crossplay user name just has to be unique and not used by any other player. Crossplay is not the only feature being added in this update. Another highly requested feature by players regarding seasonal events has been implemented. 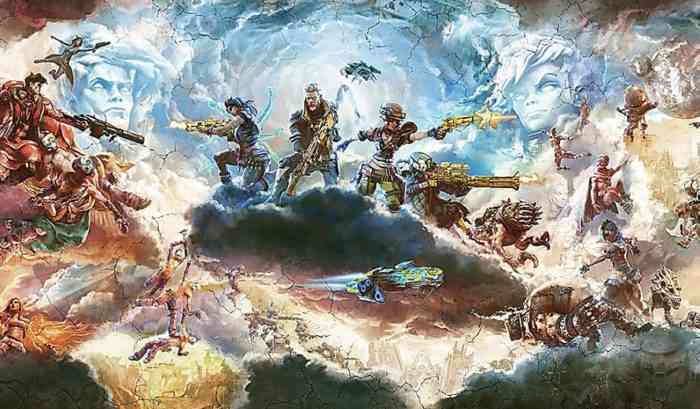 If that was not enough to get players back into the Borderlands, the level cap has once again been raised by seven levels. After getting your Action Skill at level 2, maxed out characters can used up to 70 skill points across all three skill trees (four skill trees with the Designer’s Cut DLC). Not long ago, PlayStation said that they would like to participate more with crossplay, so hopefully it will be extended to PlayStation users in the near future. Borderlands 3 is available for PC, Stadia, PS4, PS5, Xbox One, and Xbox Series X|S.

Will you be getting back into Borderlands 3 to try out some of these things? Let us know in the comments below.