One of Us, One of Us

When it comes to cross-play, PlayStation has kind of been the conservative dad that wants to do things his own way, but become increasingly alienating in the process. They have this policy where publishers will have to pay a few to get cross-play for their games on PlayStation. There are some games that where cross-play works for PlayStation, like Fortnite, Call of Duty, and Rocket League, but a lot of games just give up on it, forcing developers to explain to fans why this feature is unavailable to PlayStation users. Of course, they do not out right say that it’s because of PlayStation’s policies, because that would put their relationship on rocky footing. 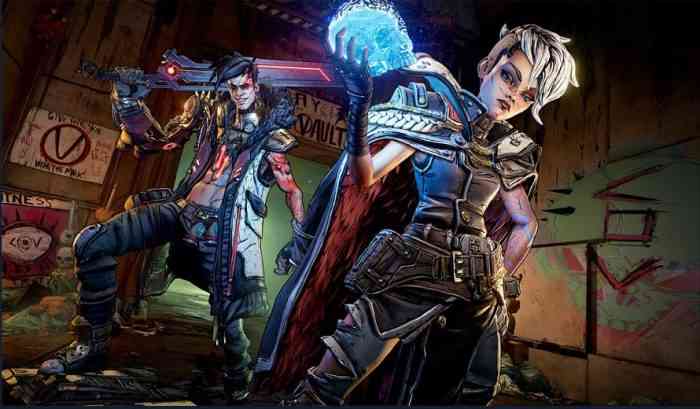 Last month, Gearbox CEO Randy Pitchford announced that Borderlands 3 would be implementing cross-play on all platforms except PlayStation. Without naming names, he very publicly said that it was because the publisher was unwilling to pay the cross-play fee. It seems like people are just getting sick of this particular way PlayStation is behaving, and it may actually get PlayStation to change their tune on cross-play. In an interview with Axios, PlayStation boss Jim Ryan says that, “We support and encourage cross-play”. He mentions a few titles that support cross-play on PlayStation and that, “That number will continue to grow.”

In order for PlayStation to support cross-play in more games, they are going to have to meet publishers halfway. Hopefully, this means an end, or at least an amending, of their current policy. “Play Has No Limits”, right PlayStation? Time to prove it.

What titles do you hope soon support cross-play on PlayStation? Let us know in the comments below.