Some big changes are headed to the streaming platform Twitch. Quite a few years ago at this point, one of the biggest changes that they had made was the addition of Twitch currency known as Bits. This move that Twitch is making may very well be even bigger than that from a financial point of view. As it stands, a subscription to a partnered Twitch channel costs the viewer approximately $5 USD. Wherever you are in the world, that will be translated to whatever currency you are using, which could be more valuable than what an American viewer is paying, but that will soon be changing. 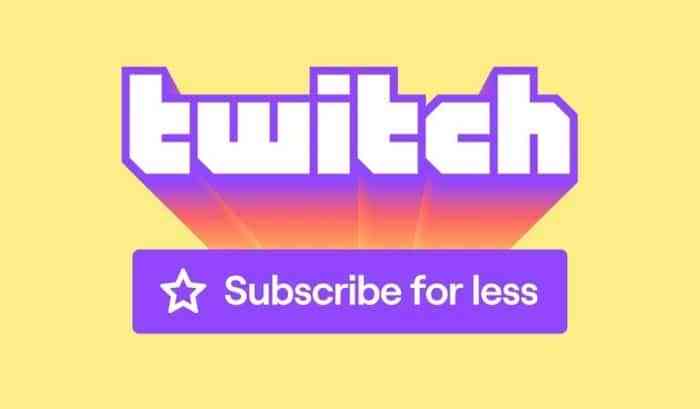 In their blog announcing these changes, Twitch said that many viewers in Latin American, European, and Asian countries would like to subscribe more often to their favorite content creators, but they are between 50% to 80% less likely than North American viewers, depending on the country. Starting on May 20th, viewers in Mexico and Turkey will begin to benefit from a localized price for Twitch subs. From there, Twitch will be gradually adding other countries around the world to this program of subscription pricing. A trial of similar nature was tested in Brazil recently, and it showed that revenue for Brazilian content creators more than doubled in the short time it was active. The number of monthly subs also was boosted as a result of this trial.

As you may well know, a large portion of the subscription cost goes directly to the streamer. As the cost of the subscription falls, so too will the revenue to the streamer. However, as this program rolls out, Twitch says that for twelve months,  they will be covering the revenue difference up to 100% of the current costs for three months, with dropping by 25% every subsequent three months afterward until the end of the year. They will then take the baseline average of the number of hours streamed and their revenue from the subs, and the streamer can meet a criteria to be eligible for a “revenue adjustment incentive.” This confuses your ol’ pal Zane, but hopefully if you read it directly from Twitch, it will make more sense.

Do you like the idea of this program as a viewer? Let us know in the comments below.

Bohemia Interactive Will Showcase The Future of Arma Soon
Next
Check Out the Details of Mario Golf: Super Rush in the New Trailer
Previous
Samurai Shodown is Coming to Steam Alongside the Release of DLC Character Amakusa