Take Back Your Identity with ‘Foreclosed’

Cyberpunk’s Back on the Menu

With the highly-anticipated Cyberpunk 2077 suffering controversy after controversy, a fresh new take on the near-future genre may be exactly what fans need right now. Announced at IGN’s Summer of Gaming 2020 event, Foreclosed is a stylish, narrative-drive action-adventure game from Merge Games. Foreclosed boasts an ‘interactive comic book’ style and an immersive, interactive narrative that’s sure to keep the player gripped throughout.

Foreclosed follows the story of Evan Kapnos, a man stripped of his job, his cybernetic implants, and his identity as he roots out the conspiracy behind his ‘identity foreclosure’. Will he be able to escape the neon lights of the city before his implants and his identity are auctioned off? 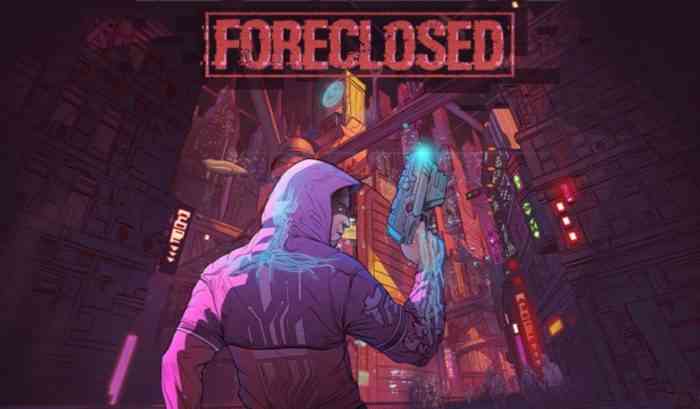 Foreclosed sells itself as an interactive comic book – both gameplay and cinematics make use of a graphic novel framework, seamlessly transitioning between a full-screen third person and a comic panel perspective to give the feeling that you are a comic book hero. This allows cutscenes to smoothly transition into and out of gameplay – though the cutscenes are interactive, too! Immersion is a major focus of the game’s design philosophy, with the cyberpunk world and atmosphere placed front and center. 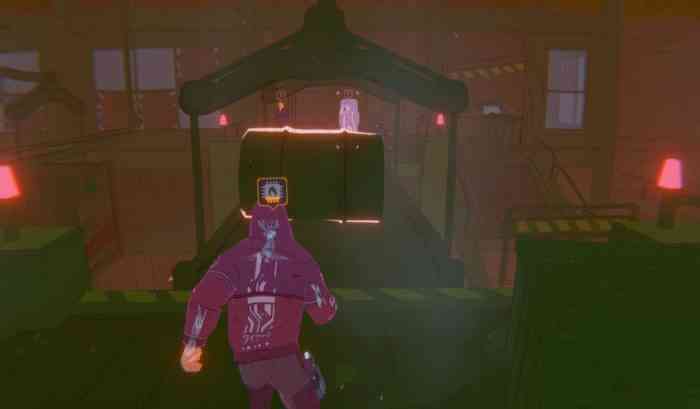 Combat and progression in Foreclosed are built around the various cybernetic implants our hero can acquire. Combat focuses on the Symbiotic Pistol, a one-of-a-kind cybernetic implant that can be upgraded and customized to suit your style of play. Progression, on the other hand, involves installing and upgrading an assortment of brain implants in an ‘RPG-like system’, suggesting they will gain some kind of experience points through gameplay that can be spent on upgrades to give Evan superhuman abilities.

Foreclosed will be releasing on all digital stores on August 12th, with physical editions of the PS4, PS5, Xbox Series X, Xbox One and Nintendo Switch versions available for pre-order now.