Star Citizen is a multiplayer space simulator that has been the topic of much discussion due to its history of funding and its impending release. The developers, Cloud Imperium Games, have endeavored to provide the community with consistent levels of transparency through the production timeline and product development. Due to the developer’s continued efforts towards Star Citizen, the game has been receiving updates and Launch Week 2951 signals its largest in a while. Following the recent launch of Alpha 3.13 Underground Infamy Update, the developers now welcome pilots to the galaxy in Invictus Launch Week 2951. The event is intended to those in the Navy and other armed forces assisting with the UEE and players will see various showcases that are sure to dazzle as they fly through the galaxy. 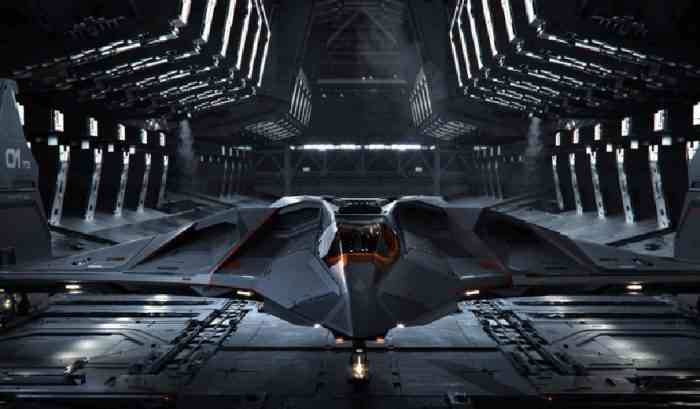 Besides the festivities and the highlights, Star Citizen’s Launch Week 2951 will introduce a host of other content including free enlistment during the event, the ability to test-fly every vehicle in the game for free, freedom to explore a Navy Javelin as well as witness the largest warship in the Bengal Fleet Tour. Furthermore, Star Citizen’s first tank, the Tumbril Nova Tank, as well as the Crusader Hercules Starlifter will be introduced, both being powerhouse ships sure to set players apart.

During the Launch Week, new players joining the game and looking for a bit of a headstart can purchase the Avenger Titan and Aurora MR Starter Packs at a USD$5 discount, which will include an added bonus of exclusive blue and gold paint job.

Star Citizen Launch Week 2951 is happening right now and will run until 1st June at approximately 5P.M. (PDT). The Star Citizen Fly Free event will run from 22nd May to 3rd June.

Are you interested in Star Citizen? Have you tried it yet? Are you going to try it as it will be free for a period of time? Let us know in the comments below or on Twitter and Facebook.