A couple of weeks ago, the 2018 Yakuza spin-off Judgment came out on PS5, Xbox Series X|S, and Stadia. It had originally been released exclusively on PS4, but it has seen new life, especially on Xbox, where a bunch of Yakuza games had been made available for the first time. Shortly after Judgment’s recent re-release, Sega announced a sequel Lost Judgment that would be coming out in September. This time, everyone is invited right from the start. Oh… except for PC players. For some reason, Lost Judgment will not launch on PC. There is not even a plan to release on PC at this point. 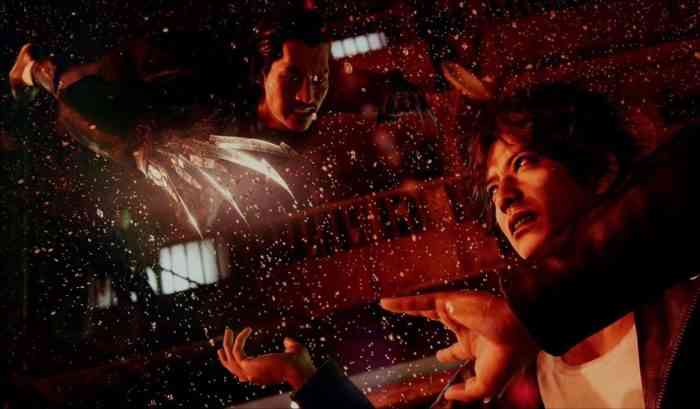 At one point, the developer Ryu ga Gotoku Studio website had mentioned a PC release, but that was quickly taken down. When PC Gamer inquired about the possibility, a Sega representative stated that it would be coming to Xbox One, Xbox Series X|S, PS4, and PS5, but “Sega has no plans to bring Lost Judgment to PC at this time.” A shot through the heart. When the Yakuza Remastered Collection and Song of Life came out on Xbox One, they also came to PC, so it is a little surprising that it would not be the case for Lost Judgment.

It should also be noted that Judgment was not released on PC either, neither during the original release cycle or the re-release. Though Sega claims not to be working on it, there is a perfect opportunity to have a Judgment/Lost Judgment bundle released on Steam or something down the road. Just an idea. Judgment is out now for PS4, PS5, Stadia, and Xbox Series X|S and Lost Judgment is coming out on September 24th for PS4, PS5, Xbox One, and Xbox Series X|S.

Do you wish Judgement or Lost Judgment would come out on PC? Let us know in the comments below.