In a wild twist of fate, Call of Duty: Black Ops – Cold War players will be able to outfit themselves as (let’s be honest) how they see themselves and how they really are. Of course by that I mean, there will be a John Rambo skin and anime cosmetics available during the month of May. Earlier today, the Call of Duty Twitter account teased the Rambo skin with a short video of John Rambo stalking his prey, ready with a flaming arrow following him. It is unclear what the exact parameters or extent of this crossover will be, but it will all kick off on May 20th. 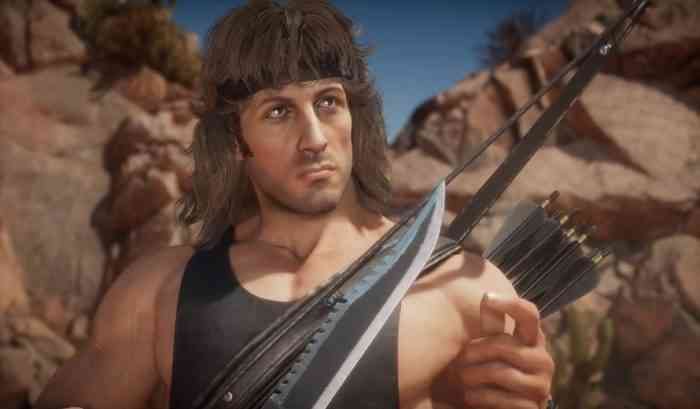 Completely unrelated, but the juxtaposition is oddly appropriate, the Angels & Demons Reactive Anime bundle just dropped for players a little while ago. For 1,800 COD Points, you can pick up this bundle. It comes with a Weapon Charm, an Emblem, two animated Calling Cards (one anime demon and one anime angel), and two evolving weapon skins. There is the AK47’s Cursed Angel skin and the M82’s Diving Blossom skin. The both these weapon skins change as you get kills, which is demonstrated in their tweet below.

Unleash heaven and hell upon the battlefield. ??

Not too long from now, Warzone will be filled with a bunch of John Rambos chasing each other with anime guns, which sounds like something Fortnite would do. Hopefully, fans will get more details on that Rambo crossover soon. Call of Duty: Black Ops – Cold War is available for PC, PS4, PS5, Xbox One, and Xbox Series X|S.

Will you be getting either packs or both of them? Let us know in the comments below.

Smite X Magic: The Gathering Crossover Announced at SWC
Next
Latest No More Heroes III Trailer Is Both Spicy And Weird
Previous
Lost Judgment Appears to Have DLC or Bonus Content Planned