Beginning of the End

As the Endwalker expansion draws ever closer, and with it the end of groundbreaking MMORPG Final Fantasy XIV’s current story arc, there are a few loose ends left to tie up and a few more scenes to set. before the grand finale. The critically acclaimed expansion Shadowbringers receives its final story patch today, bringing the story of the Warrior of Light’s journey into the First to an end. 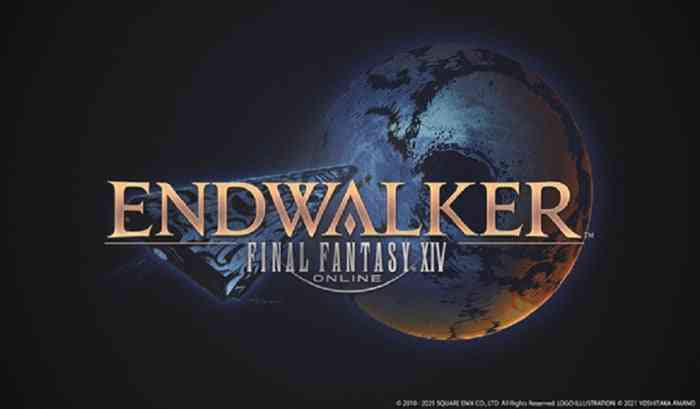 Patch 5.55 includes the second half of the Patch 5.5 story, setting up the upcoming Endwalker expansion. However, it’s not just plot that’s coming with Patch 5.55: the Nier: Automata crossover questline is also set to end with the addition of new YoRHa: Dark Apocalypse content. This new content is likely to add to the highly sought-after Nier: Automata gear, bringing more wearable items from the hit Square Enix RPG into the world of Final Fantasy XIV. Outside of crosseovers, Patch 5.55 will introduce new content for the ‘Save The Queen’ questline, including the new field area Zadnor, an enhancement of resistance weapons, and a brand new 48-person battle experience in Dalriada. 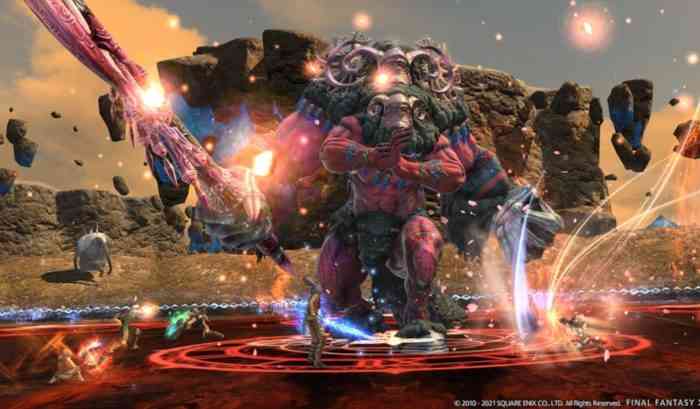 Also launching today is the PlayStation 5 edition of Final Fantasy XIV, featuring a range of improvements on the PS4 edition such as quicker load times, 4k resolution support, improved framerate and support for the Dualshock 5 controller’s haptic feedback system. PS5 versions of the Final Fantasy XIV Starter Edition (containing Final Fantasy XIV: A Realm Reborn and its first expansion Heavensward), the Shadowbringers expansion, and the Complete Edition (containing A Realm Reborn and all expansions) are now available through the Playstation Store. If you already have the PS4 version registered to your account, you’ll be able to upgrade to the PS5 version free of charge.

With a whole new generation of players being brought into the game with its extensive Free Trial, the once-troubled MMO’s future is looking bright – despite its story coming to an end this November.