Maybe in the Fall… Guys

Fall Guys: Ultimate Knockout was last Summer’s hot online game. It is still a really great time and really popular, but not everyone is in on the fun yet. Developer Mediatonic is planning to expand the supporting platforms with Nintendo Switch, Xbox One, and Xbox Series X|S, hoping for a release this Summer. A couple of days ago unfortunately, it was announced that they would not be meeting this goal. As it stands, PC and PS4 will be the only platforms to play the game on for a few months. 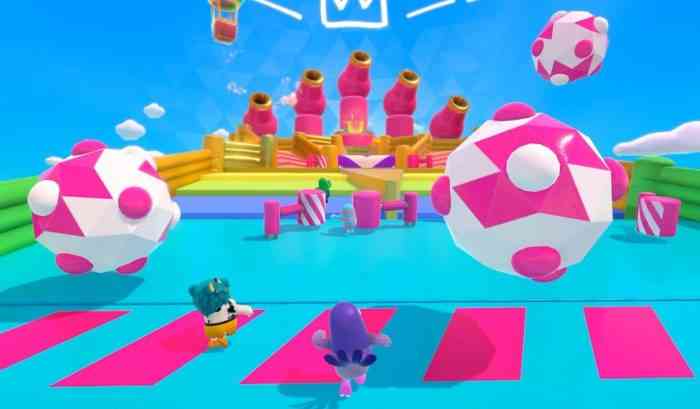 It’s not all bad news though. The release date for the Xbox and Nintendo ports have been pushed back, but that also gives Mediatonic some more time to work on other features, namely crossplay. They say that when Fall Guys does come out on these new consoles, the game will be updated to support crossplay, regardless of what platform you play on. Hopefully, Fall Guys’ Squad Mode will also allow players to team up across platforms.

Fall Guys: Ultimate Knockout is approaching the halfway point of Season 4, which will coming with a couple of new Rounds and more cosmetic. Mediatonic also joined the Epic Games family recently, so that means more resources and expanded functions similar to other Epic Games properties like Fortnite and Rocket League. Hopefully, Xbox and Switch users will be able to earn their crowns soon. Fall Guys: Ultimate Knockout is available on PC and PS4, and will be coming to Nintendo Switch, Xbox One, and Xbox Series X|S.

Have you been playing Fall Guys or waiting for it? Let us know in the comments below.