Bethesda Game Studios is one of the most recognizable in the world of gaming and oversees development of titles such as Fallout, Elder Scrolls and the impending Starfield under its umbrella. Bethesda is known for making iconic adventure RPG’s with harrowing stories mixed in with comic relief and compelling gameplay. Fans of Bethesda are most hyped for further news on Elder Scrolls VI and Starfield as two of the most hyped game in recent times. However, many fans are tempering their expectations following mixed reviews for Fallout 4 and the highly criticized Fallout 76, which is still receiving updates and does have an active player base, notwithstanding its detractors. However, an advertisement for a Server Engineer at Zenimax Online Studios, one of the teams at Bethesda’s Game Studios, has created some hype amongst fans. 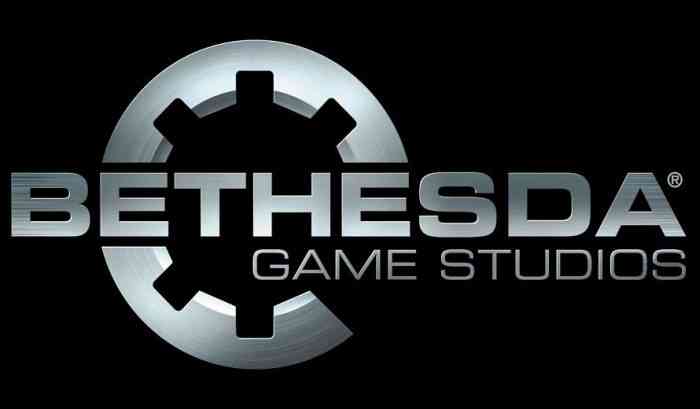 The release states as follows: “Bethesda Game Studios is seeking a qualified Server Engineer to help create and improve systems for an unannounced title. Come join our experienced team of developers who have a legacy of creating AAA games. This is a terrific opportunity to work with some of the best people in the games industry. The successful candidate will have expert knowledge of and experience in the design, implementation and continuing support of large-scale client/server applications using primarily C++”

The job description clearly states that it is an unannounced title, but there is debate as to whether it is a new IP or not. Zenimax Online Studios, based in Maryland, currently develops Elder Scrolls Online, an MMORPG set in Tamriel in the Elder Scrolls universe, which released in 2014, boasts over 100 million players and recently launched its latest chapter, Greymoor where players can explore Western Skyrim, almost 1000 years prior to the events of Elder Scrolls: Skyrim.

Interestingly, Bethesda Game Studios will be at E3 2021 held on June 12th 2021! Will we see an official announcement for the new title?