The final trailer for Final Fantasy VII Remake: Intergrade came out yesterday and it is hype as heck. We see a returning minigame and returning enemies from Dirge of Cerberus. It is all very exciting and PlayStation players have it all to themselves, at least for the near future. We know that Final Fantasy VII Remake would be exclusive to PlayStation 4 for a while, so any hope of a PC or Xbox port was kind of just pushed to the back of our minds, but it seems that the exclusivity window will be widened with the release of Intergrade. 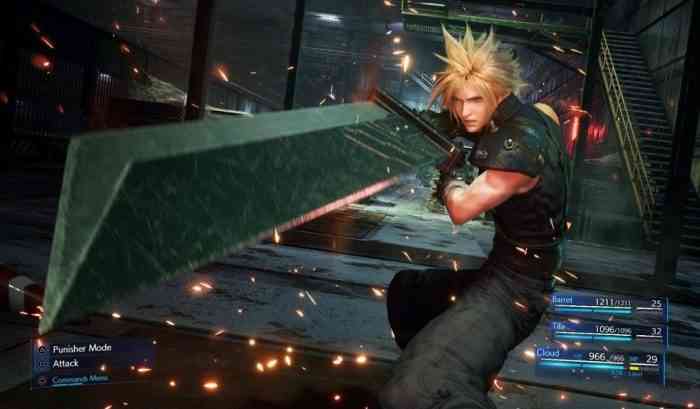 Most exclusivity deals last about a year, depending on the platform, game, and retailer. In the case of Epic Games Store, games released exclusively with them will usually come out on Steam a year later. At the end of the trailer for Intergrade released yesterday, we are told that the game’s exclusivity on PlayStation will last “at least six months” before appearing anywhere else. So, mark your calendars for December 10th, because that is the very earliest that Final Fantasy VII Remake could come out on Xbox or PC. Until then, PlayStation still decide whether or not the extend the deal even further.

If by some luck, Final Fantasy VII Remake does get an Xbox or PC port in December, at least that would make a great gift for yourself. Until then, those players are left with 1997 version of the game, not that it’s bad or anything. It’s just not as shiny. Final Fantasy VII Remake: Intergrade will be available on June 10th for PS5.

Are you hoping for a port of Final Fantasy VII Remake? Let us know in the comments below.