Line ‘Em Up, Knock ‘Em Down

There is something special about watching stuff fall apart. I totally get why people become demolition engineers, bulldozer and wrecking ball operators, and anarchists. There is a feeling of power in knocking down a free-standing structure. Unfortunately, we cannot all do that kind of stuff in our everyday lives. However, sometimes that feeling can be satisfied in video games. One standout example is Red Faction Guerrilla, which had players use various explosives, weapons, and vehicles to tear buildings apart. Red Faction Guerrilla’s lead tech designer is carrying on that legacy with Instruments of Destruction. 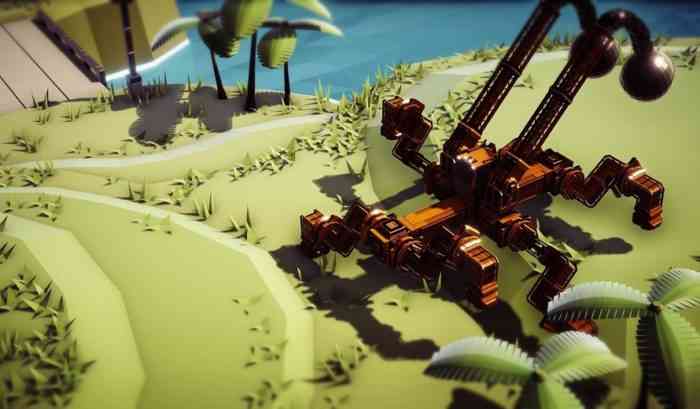 Developer Radian Games was founded by Luke Schneider. He has worked on games like Saints Row: The Third, Red Faction Guerrilla, and Overload, and is the sole developer at Radian Games. Earlier today, Radian Games announced Instruments of Destruction, a physics-based vehicle-building and destruction game. Players will be able to use various tools like buzz saws, wrecking balls, spikes, and mechanical functions to rotate, thrust, and smash their way through the generated structures. From the look of the trailer, parallels can be drawn between Instruments of Destruction and 2015’s Besieged.

Will you be checking out Instruments of Destruction when it comes out on Early Access? Let us know in the comments below.