Leaped Right Off the Screen

Odds are, if you like Marvel’s Avengers, then you are probably a fan of the MCU movies, and you are probably excited for the MCU skins that Crystal Dynamics announced a little while ago. If so, then feast your eyes on a few of them. There is a bug in Marvel’s Avengers that sometime unlock unreleased skins for the Avengers. Thanks to this, we have our first looks at the MCU inspired outfits for Captain America, Black Widow, Hawkeye, Hulk, and Ms. Marvel. Your ol’ pal Zane has prepared some side by side comparisons. 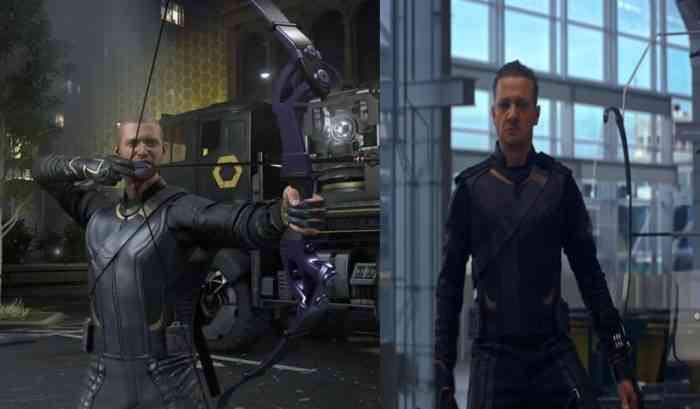 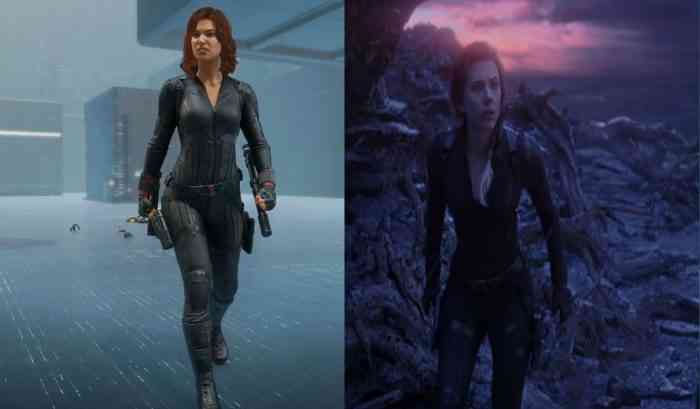 The lines, the straps, the buckles, the pads; everything is pretty damn accurate between the outfits. All the outfits are inspired by Avengers: Endgame. Black Widow and Hawkeye’s outfits are from their time travel trip to retrieve the Soul Stone from Vormir, Hulk and Captain America’s skins are from the final battle with Thanos, and while Ms. Marvel has not yet made her MCU debut, her outfit is inspired by her idol Captain Marvel, when she joins the battle at the end of the movie. The leak also includes non-MCU outfits, like a classic Captain America skin with the wings on the helmet, a professor Hulk skin with a lab coat, and a Western-themed skin for Hawkeye that looks like something Lil Nas X would wear. 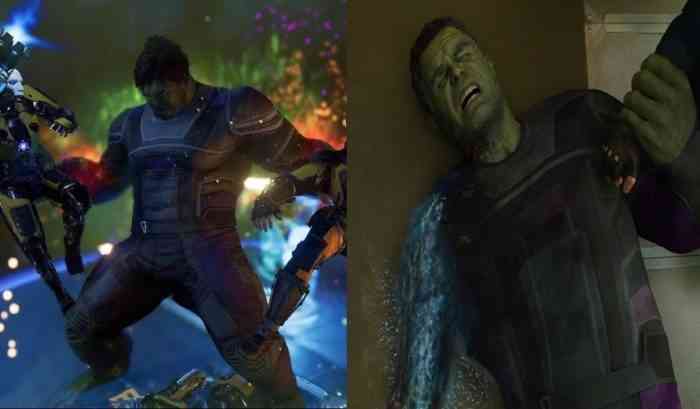 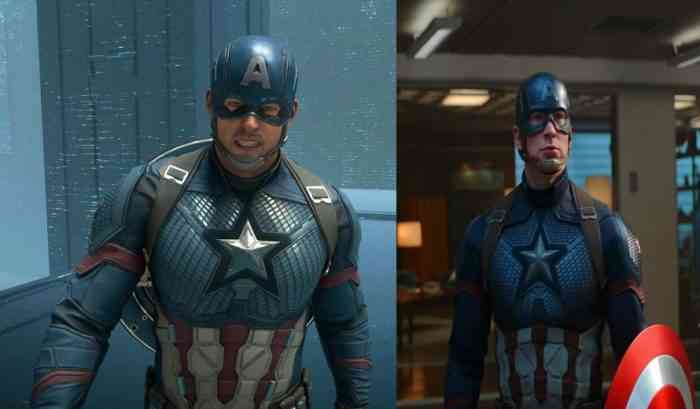 These MCU skins will be launching alongside the Red Room Takeover event this Spring. The Tachyon Anomaly event is currently active, so the next one should not be far behind. Marvel’s Avengers is available now for PC, PS4, PS5, Xbox One, Xbox Series X|S, and Stadia.

Do you like the look of the MCU skins? Let us know in the comments below.