Just in case you missed it, last week, Xbox announced the addition of 20 incredible Bethesda titles being added to Xbox Game Pass. Included in the mix will be Fallout 4, Dishonored 1 & 2, The Elder Scrolls V: Skyrim, DOOM Eternal, Prey, Wolfenstein: The New Order, and many, many more! Bethesda titles have long been considered among the best experiences in gaming. I’m sure everyone knows at least one person who owns more than one copy of Skyrim. And just today, we found out that Outriders will be available on Xbox Game Pass the day it launches.

Xbox Game Pass is already home to many amazing Microsoft Game Studios and EA games, in addition to many other great 3rd party games. With this announcement, Xbox Game Pass has clearly positioned itself as the best subscription service available in gaming today. If you’re gaming on PC or Xbox, you owe it to yourself to subscribe to Xbox Game Pass. 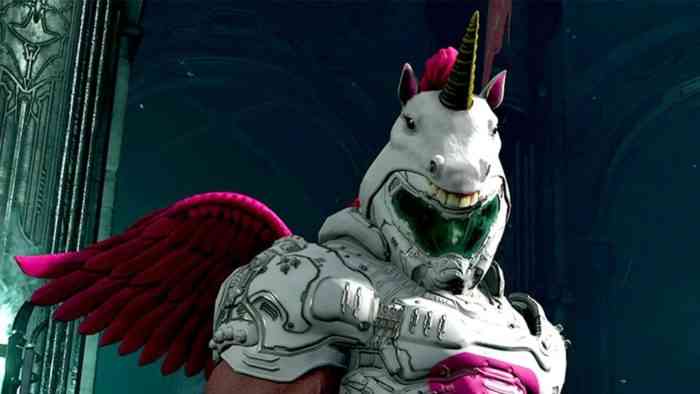 If you’re not yet a subscriber, or you’re a subscriber that wants to add a few more months to your membership, we’ve got the perfect contest for you. We’re giving away five 3-month memberships to Xbox Game Pass Ultimate to our readers. To enter, all you need to do is complete the Gleam below and we’ll email you if you win. Good luck!