Become a Pacifist or Commit Genocide, the Choice Is Yours

Undertale, the massively successful indie game by developer, Toby Fox, is finally making its way to Xbox consoles and will even be available on Xbox Game Pass upon release. According to a new post made to the Xbox Wire, Undertale will launch on Xbox Series X/S and Xbox One tomorrow, March 16. 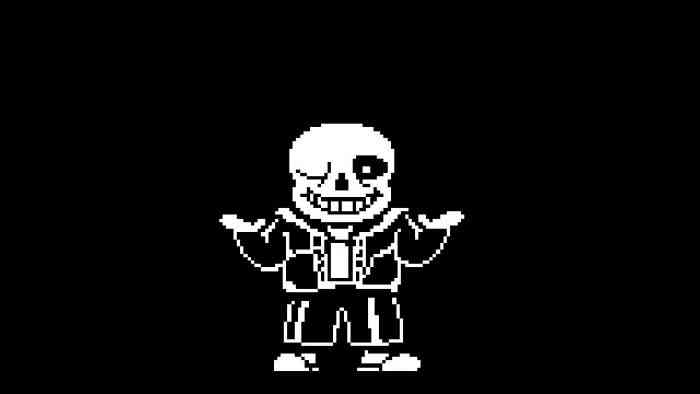 “In Undertale, every monster is an individual and every interaction is unique; you can choose to fight, or you can choose to show mercy — and how you play and what you choose will affect the outcome of the story.” states John Ricciardi, Executive Director. “With a hilarious and heartwarming cast of endearing characters, an incredibly catchy soundtrack, and truly standout RPG gameplay, it’s no surprise that the game continues to surprise and delight new players to this day.”

Undertale, which celebrated its 5 year anniversary last fall, will be available on Xbox platforms for the first time ever this week. It can be download through Xbox Game Pass for Xbox One and Xbox Series X/S or can be purchased on the Microsoft Store for $14.99 USD.

“We know it’s been a long time coming, but we’re extremely excited to finally be bringing Undertale to Xbox players the world over. Whether it’s your first time exploring the underworld or your 50th, we hope the experience will be unforgettable!”

There is currently no word on whether the game will be offered through Xbox Game Pass for PC or not. However, it has been confirmed that it will not support Xbox Play Anywhere.

While the game is already available on PC through the Microsoft store, there are a number of Xbox-specific enhancements made to improve the home console experience. Unfortunately, as a result of this, there is no cross-save progression between the Xbox and PC versions of the game.

You can view the Undertale Xbox Announcement trailer below: