Too Late to Cancel This Trial

If your attention is caught by The Legend of Heroes: Trails of Cold Steel IV, please know what you are getting yourself into. This game has been out for a year or so on PS4, but it will soon be coming to PC and Nintendo Switch. It is actually the ninth game in the Traals arc and the fourteenth game in the Legend of Heroes series. There are the Trails in the Sky games and the Trails from Zero/to Azure games that precede the Trails of Cold Steel quadrilogy and then two more Trails games out in Japan that come after! 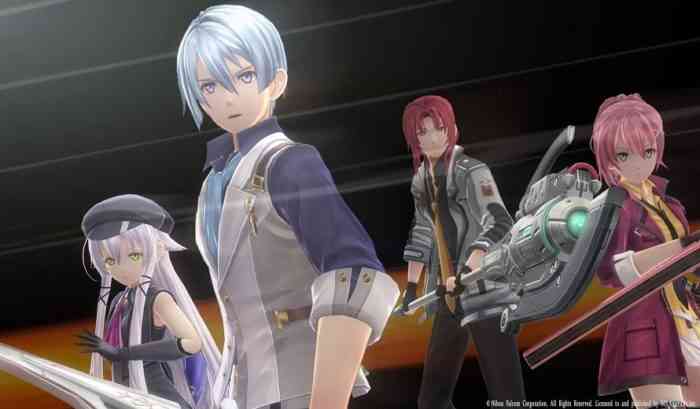 I’m not trying to scare you away from this game. Just maybe expect to be lost all the time when playing. All the games in the Trails arc have been released on PC, so if you have kept up with the games, you should be good. The same can’t be said about the Nintendo Switch players. Trails of Cold Steel III is the only other game in the series on Nintendo Switch, but there is a benefit to getting the game on this console. There are dozens of microtransaction packs with items, weapons, and costumes ranging from prices of $1 to $15. Nintendo Switch players have the option of getting the Digital Deluxe Edition, which comes with many of the small DLC packs. It is unclear if the Steam version will have this content as well.

While PS4 owners and fans of the series may already be sitting pretty with their copy of the game, The Legend of Heroes: Trails of Cold Steel IV will be coming out on PC and Nintendo Switch on April 9th.

Have you played any other games in the Legend of Heroes franchise? Let us know in the comments below.


Deadly Premonition 2: A Blessing in Disguise Coming to PC

Monster Hunter Rise PC Port Will Be Coming Out Next Year
Next
Tsushima City Launches Website for Ghost of Tsushima Collaboration
Previous
Harvest Moon: One World Has a Gorgeous Launch Trailer