But Who Is the Collaborator?

It’s no secret that Silent Hill and Gravity Rush creator Keiichiro Toyama is working on a new horror project. What we don’t know is what that project entails. Outside of a few terrifying pieces of concept art, the game is a complete mystery, but there’s good reason to be excited. Silent Hill made waves in the industry – and continues to be a legend, with the second game in the series frequently seen as among the greatest survival horrors ever made – for taking a subtler, more psychological approach to horror, while still amping up the horror with its twisted creations. It’s no wonder that people have been begging for a reboot – but even if it never appears, a new game by the creator is bound to excite fans. 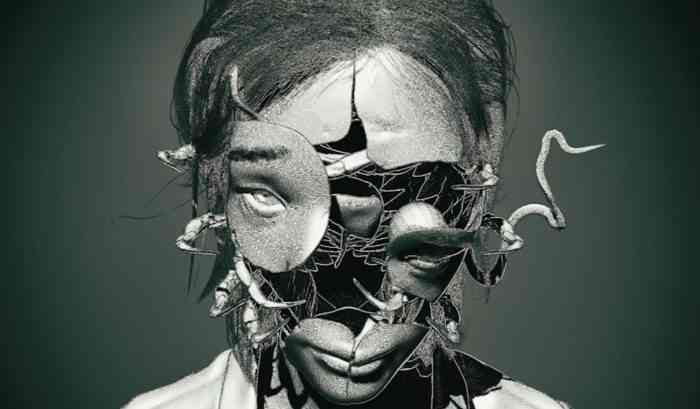 Now, Toyama has revealed in an interview with AI Hub that the game may be bigger than anticipated: “We’re obviously still at an early period, so there’s not a lot we can actually say, but we are looking to create an experience that can be enjoyed widely by a range of people. So, for example, we intend for our game to have a setting in Asian cities.” He continued, “One thing we can say is that, we are working hard right now to collaborate with a famous creator in Japan, and that’s something we haven’t been open about before.”

So who is the famous creator? Well, game creators aren’t usually as famous as, say, movie directors or authors, which narrows things down. Narrowing things down further is his clarification that the creator is famous in Japan. It’s likely we can also exclude creators who’re unfamiliar with the horror genre, as well as those who’re working for other studios, like Square Enix – although creators who run their own studios are likely more open to collaboration. 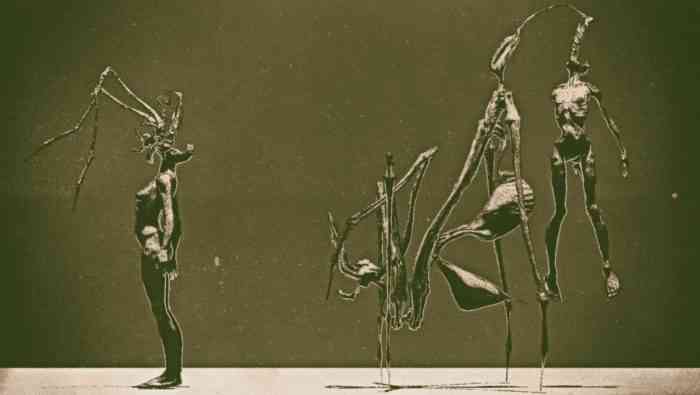 So, who is likely? Two names come to mind: Hideo Kojima, who was famously working on Silent Hills before its cancellation and now runs his own studio – and Shini Mikami, creator of franchises like The Evil Within and Resident Evil, who now fronts Tango Gameworks.

It’s also worth noting that Toyama doesn’t specify a game creator in his quote. Could we be seeing legendary horror mangaka Junji Ito finally make his entry into the gaming world? After all, fans of the horror legend’s work will recognize something distinctly Ito-esque in the concept art.

Are you pumped for whatever the new project is? Let us know in the comments, on Twitter, or on Facebook.

Hideo Kojima Hints at an Exciting 2022

Kojima Might Have Teased New Game
Next
The Signifier: Director’s Cut is Coming to PS4 and PS5
Previous
Just Die Already Will Be Coming to Consoles as Well as PC