The Signifier: Director’s Cut is Coming to PS4 and PS5

The Signifier dropped for PC last year, and drew great reviews for putting a spin on the detective genre. The game puts you in the shoes of Frederick Russell, an expert in AI and psychology, and a researcher working on Dreamwalker, an experimental deep brain scanner that lets you explore someone’s dreams and memories. Your task is to use this technology to investigate the murder of the vice-president of the world’s largest tech company. Sounds simple, right?

The game drew good reviews for its unique gameplay and atmosphere, and it looks like developer Playmestudio and publisher Raw Fury aren’t done yet, as the game will be getting an extended director’s cut later this year, bringing with it new narrative features like “new memories, dialogue, and voiceover, three additional story endings, and a new epilogue giving greater insight to key characters and choices”.

The game may not have set the world on fire, and notably shares a lot of its core concepts with AI: The Somnium Files, which dropped in 2019. While there’s nothing stopping two games from sharing significant ideas, it’s unusual for two with such specific ideas to drop so close to each other, and as a result it’s possible that there was some confusion. Releasing an updated version of the game will mean people who missed the game the first time around will now get to play it in 60 FPS 4K,  and those that checked out the original release will get more bang for their buck. 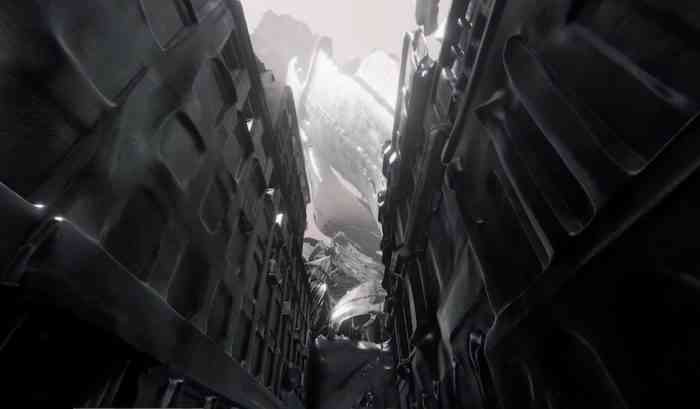 There’s no release date yet, but here’s what you can expect from the game:


A Trippy Spin on the Detective Genre: The Signifier, Out Now!
Next
Wakanda: The Game – We Are the Caretakers Coming Next Month
Previous
Silent Hill Creator Teases New Collaboration With Famous Creator