Something Is Creeping in the Shadows, Man

The classic title based on the Valiant Entertainment comic series, Shadow Man is getting remastered by developer Nightdive Studios who had previously re-released the game in 2014. The game debuted back in 1999 when it released for the Nintendo 64, PlayStation, PC, and Dreamcast by its original developer, Acclaim Studios Teesside. The Remastered version, which was announced last year, has received a release date for its PC launch. 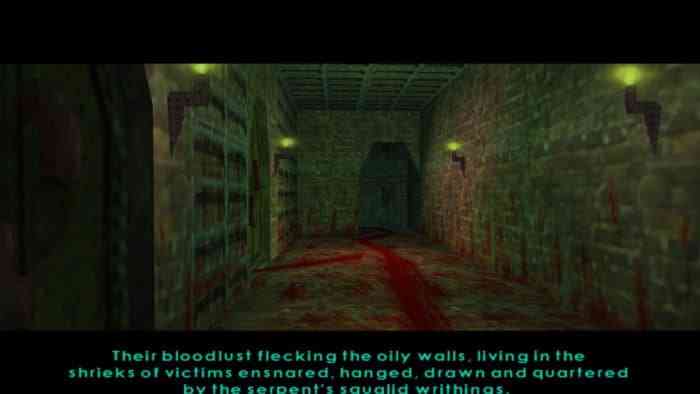 The game will be hitting PC through the Steam and GOG stores on April 15, 2021, with Nintendo Switch, PlayStation 4, and Xbox One versions coming at a later date this year.

In an interview with IGN, Nightdive Studios CEO Stephen Kick mentioned a few notable changes made in the remaster.

“The most meaningful change from an artistic perspective is the lighting. Our developers have implemented fully dynamic lighting to create a new but familiar world to explore. The particles, projectiles, and flames all emanate an eerie other-worldly glow that cast haunting shadows. When you’re playing a horror game the lighting plays a huge role in creating the atmosphere and we wanted to ensure that we contributed to the feeling of dread you experience in both the Liveside and Deadside levels.”

Along with the updated visuals, the game will feature new levels, bosses, improved controls, and content that never made it into the original 1999 release due to the addition of the Nintendo 64, PlayStation 4, and Xbox One additions of the game.

Shadow Man Remastered will include the following features:

System Shock Remake Expected to Come Out This Summer