Bandai Namco has announced the third and final story-based DLC for Dragon Ball Z: Kakarot and fans of the original Dragon Ball Z series have plenty to be excited about. After the previous two story DLCs continued the story with content from Dragon Ball Super, the third set will bring us back to the fan-favorite Android saga from DBZ with “Trunks The Warrior Of Hope”. 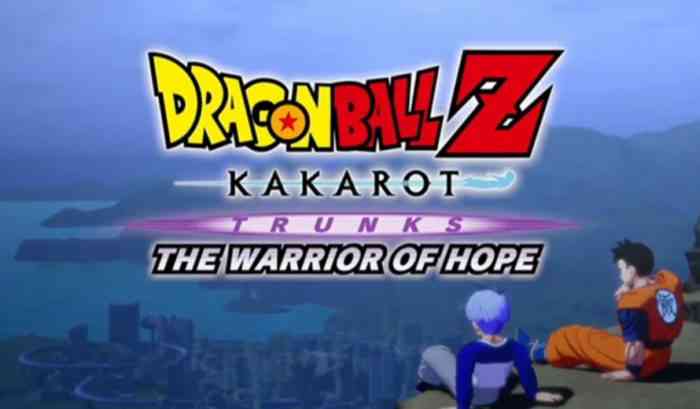 Trunks The Warrior Of Hope will follow the alternate future from the Android Saga in which Goku has passed away from a deadly heart-condition, leading to the Android’s defeat over the Z warriors. In this future, a one-armed, adult version of Gohan and his apprentice, Trunks are all that remains in the fight against the Androids.

You can see all of the plot above explained in the new announcement trailer below:

While fans of the series already know what to expect from the storyline, we don’t know if the DLC will throw in some curveballs or will just do your standard copy & paste. Luckily, we won’t have to wait too long to find out as the DLC will be releasing early this summer.

The new story arc, as well as all the other two story DLC, are included in the game’s season pass.

Thinking about picking up Dragon Ball Z: Kakarot ahead of the release of the Trunks The Warrior Of Hope DLC, check out our review of the game right here.

If more traditional 2D fighters are more your thing, then make sure to check out Dragon Ball FighterZ as Super Saiyan 4 Gogeta soon joins the game’s roster.