Challenge Your Sanity With Chronicle of Innsmouth: Mountains of Madness

We’re no stranger to games based on or inspired by the works of H.P. Lovecraft, the renowned horror/fantasy writer, racist, xenophobe, and general coward who was afraid of everything and put those fears into his works, but this one stands out among the crowd. Chronicle of Innsmouth: Mountains of Madness is a prequel to the original Chronicle of Innsmouth point and click adventure game, and it already looks phenomenal. This retro-style adventure follows Lone Carter, an investigator who–after narrowly surviving an encounter with a Shoggoth–becomes pulled into a downward spiral of occult madness, otherworldly monsters, and sheer self-destructive curiosity.

But you won’t just be playing as a single hard-boiled investigator. No, this is also an opportunity to play as Abdul Alhazred, author of the dreaded Necronomicon himself and an important background player in the Cthulhu Mythos, as well as a fictionalized version of H.P. Lovecraft himself. Simple pixel art graphics, an eerie soundtrack, and a story based off of some of Lovecraft’s strangest and most horrifying work combine to create a game that’s much more than the sum of its parts.

The game will feature: 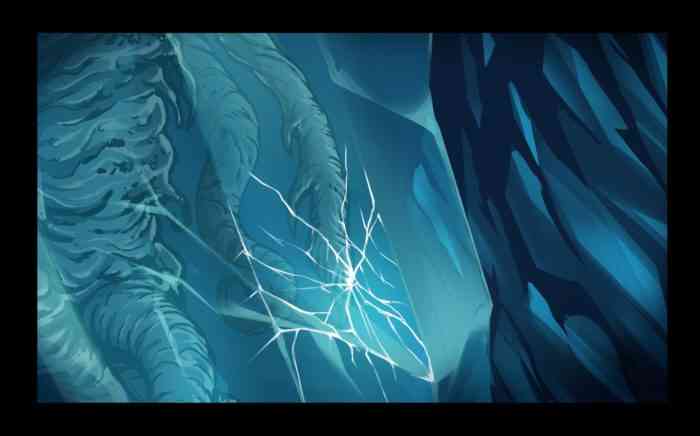 What’s your favorite Lovecraftian horror game? Let us know down in the comments, or hit us up on Twitter or Facebook.