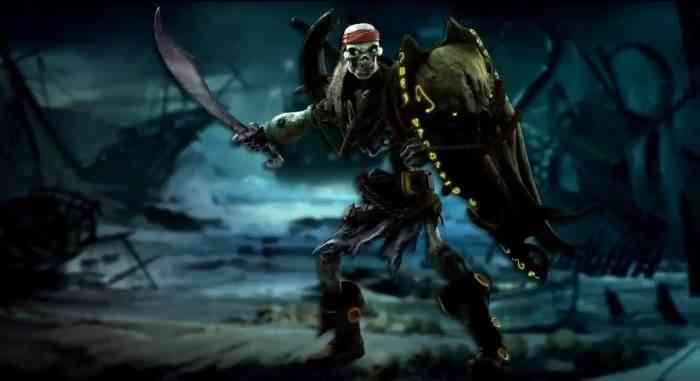 Twitch Rivals hosted an Ultimate Marvel vs Capcom 3 to great success back in November, which apparently led to the upcoming Killer Instinct tournament. On November 23rd, Twitch Rivals joined popular fighting game content creator and Twitch streamer Maximilian Dood when they hosted UMvC3 Lives. This shined a spotlight on the niche fighting title, while the Killer Instinct tournament will shined a spotlight on another dated fighting game. While this may bring more eyeballs to the classic fighting game, it’ll be interesting if it boosts interest in another new installation in the series.

“It’s time to BringBackKI…again! Thanks to Twitch Rivals , we’ll be holding a 32 person tournament,” said Maximillian Dood. “Thanks to one of the greatest fighting games/communities, & hopefully we’ll get to show that to everyone… for those asking, yes, it’s Berserker Mike reprising his role as the announcer from KI 2013!” It’s currently unknown if Twitch Rivals hit UMvC3 Lives viewership numbers with BringBackKI, but the tournament still got plenty of eyeballs on the dated Killer Instinct franchise.

Twitch Rivals is primarily known for hosting Fortnite, Valorant, League of Legends, and FIFA tournaments, but they’re also shining a spotlight on older titles like Killer Instinct and Ultimate Marvel vs Capcom 3. Are you looking forward to the next old school Twitch Rivals tournament? Let us know in the comments below!