All Eyes On the Orchestra

Final Fantasy VII Remake was a massive success, partly because it took the word remake surprisingly literally. Rather than just being a by the numbers remake it had villain Sephiroth literally trying to remake history – and succeeding, at least to the point that we know that history has been changed, leaving the possibility for things to go much better than they did in the original game – or much worse.

TORIYAMA'S MESSAGE: "There will be a special part of the concert where I'll make an appearance and talk about a few FF7R contents to be revealed only during this event, so please tune in!"

UMM…..WHAT? Toriyama was not slated to make an appearance originally, so…? 👀 https://t.co/GVj8ozv0dx

Still, as big as the remake was, it only told a fraction of the story, leading up to the heroes leaving Midgar for the first time – ie about five or six hours of the original game. There’s still a lot of story to be told, and as of yet we don’t have a release date for Part 2 – although we do know that the game is well into development.

Still, according to the remake’s co-director Motomu Toriyama, there’s a big surprise coming during this weekend’s Orchestra World Tour related to the ongoing remake. So the question is, what’s going to be revealed? The obvious answers are a PS5 upgrade for the game (awesome) or a Part 2 release date or trailer. It’s also worth noting that we’re almost out of the exclusivity period for Part 1, so it’s possible that we’ll see a release date for an Xbox version. And let’s not forget the mysterious, possibly Final Fantasy VII related trademarks Square Enix filed recently. Even if the sequel isn’t quite ready to reveal yet, let’s not discount the possibility of some DLC – especially given the number of character’s fates that were left up in the air by the remake – or changed completely from the original. 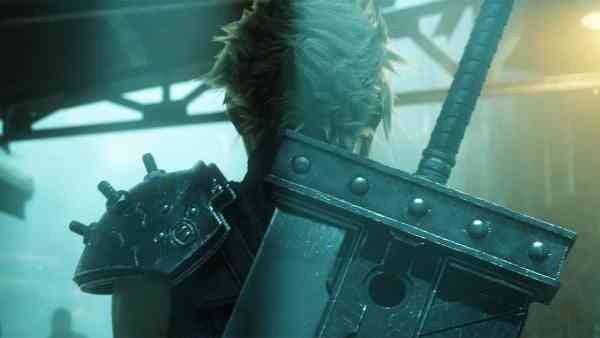 All we know at this point is that Toriyama has stated we’ll be getting more than a simple orchestra – and that’s a big reason to get excited.

What do you think about the news? Let us know in the comments, on Twitter, or on Facebook.