If You Want to Keep Your Old Files, Don’t Play on the New Version

Baldur’s Gate III is about to launch its fourth patch, which will almost certainly add a lot of new content to the game–but there’s a big shiny asterisk next to that update. Namely, that the patch is bringing so many changes to the game that it will remove your old save files. At least you can still play on the old version if you want to keep your data, but that means you can’t enjoy the new stuff Patch 4 will bring to the game. Whichever option you pick, you still lose. Talk about your sadistic choices.

If you want to know more before making any decisions, don’t worry–new information is on the way. What we now know about the upcoming patch comes from a pre-patch announcement made on Steam. Dualshocker assures us that: “Larian Studios is supposed to officially announce Baldur’s Gate 3 Patch 4 news on an upcoming Panel from Hell 2 stream that will go live on February 17 at 10 am PT. The stream will feature principal rules designer of Dungeons & Dragons Jeremy Crawford, Creative Director Swen Vincke and guests Nick Pechenin, David Walgrave and more.

If you’re happy with your current version of Baldur’s Gate III, then here are some simple steps to follow in order to make sure you don’t lose your precious saves: 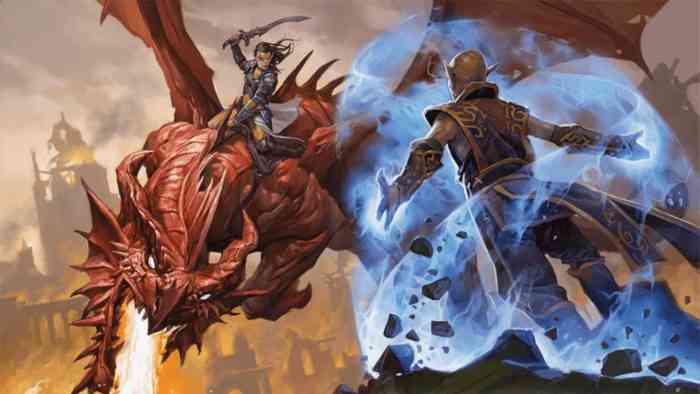 In the meantime, take a moment to romance those villains, check out some deadly statistics, and think about how we play D&D.

Will you accept the new patch at the cost of your saves? Let us know down in the comments, or hit us up on Twitter or Facebook.