COG Considers: Anime Grunting is Fine, Actually, But Some Games Take it Way Too Far

Today on COG Considers, let’s talk about the elephant in the room of every discussion about Final Fantasy VII Remake–the anime-style grunting, sighing, and little reaction noises that virtually every single character keeps making. Cloud does it. Barret does it. Tifa does it. Aerith does it. Even the Turks aren’t exempt. There are around 2000 different sighs, grunts, tchs, and other inarticulate sounds in this game. My favorite character in the game was Rufus, and him being the quiet, collected sort of villain who measures every single word before he says it definitely played a factor. As you can probably tell, I am not a fan of how Remake handled its anime grunts, and I constantly found myself giggling in the middle of dramatic cutscenes because the characters kept making totally unnecessary noises whenever something happened. Despite this, I actually kind of love the trend of having anime-style noises in gaming. This is why. 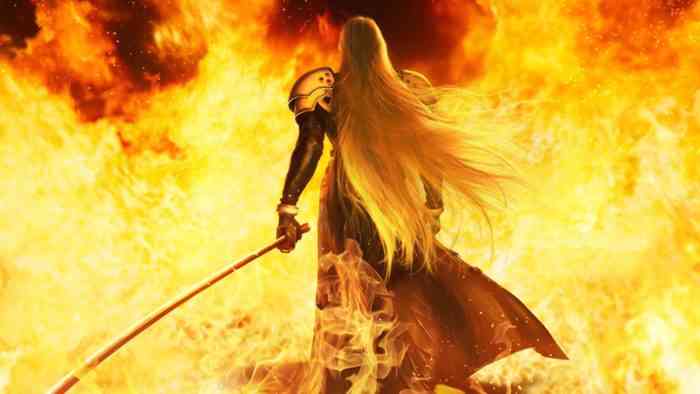 First things first, I have a confession to make: I do watch a lot of anime. Specifically, I watch a lot of anime subtitled, and I am not fluent in Japanese, which means that I spend a lot of time listening for tone, inflection, and inarticulate breathy noises. Animation often cuts corners with facial expressions that live-action media can add in for free, which means that voice acting often has to pick up the slack. This isn’t a complaint, it’s an observation. In their native genre, these anime grunts are used as a shorthand to help the audience understand exactly what a character is feeling, and most of the time? It works.

Video games and anime are not the same medium, but they are similar in many ways, and they often have a similar approach to facial expressions–namely, that faces are hard to animate properly, so the devs had better find a workaround. This is where animated and FMV cutscenes come in. It’s why narrative-driven games like Final Fantasy VIII spend much more time focusing on their protagonists’ inner worlds than giving us big cinematic close-ups. And it’s why the environment is often shown shaking, glowing, or otherwise reflecting what’s going on in the characters’ heads. 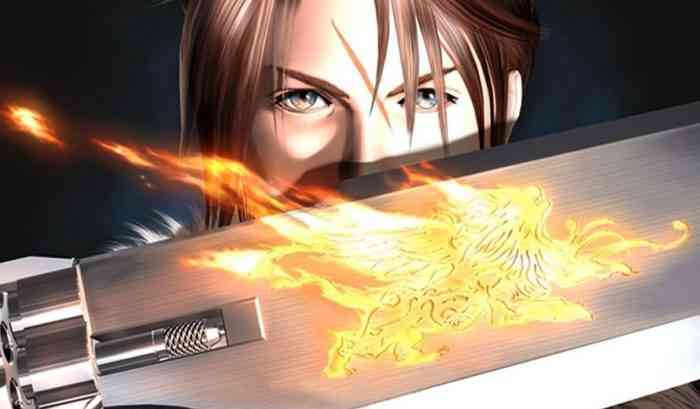 You know what else makes copious use of anime grunting? Fighting games. SRPGs. Any kind of game which takes an isometric view for most of its graphics and has voice acting. When used sparingly, these sounds are the difference between watching a cutscene and living a cutscene, hitting the attack button and feeling the blows rain down on your opponent. The problem arises when devs just throw as many anime grunts at the wall as they possibly can. 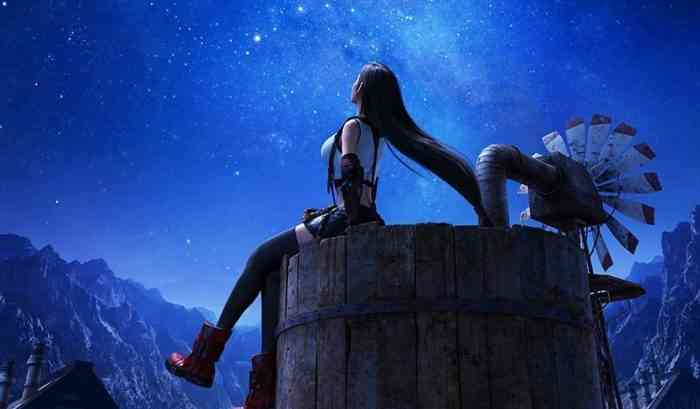 Which is to say, I really hope Final Fantasy VII Remake episode 2 has fewer awkward noises. I really want to take that game seriously.

Harvest Moon: One World Has a Gorgeous Launch Trailer
Next
Plexi Cosplay’s Attention to Detail Is Stunning
Previous
Grab These Incredible Games Before They Go Off Sale!