The new expansion for Path of Exile: Echoes of the Atlas will be coming out this month. This will hopefully help tide players over until Path of Exile 2 comes out, which Grinding Gear Games says they are avidly working on. Their plan is to work as hard on the sequel as they can through 2021 and then decide on a release at the end of the year, but back to the current game. Echoes of the Atlas reworks and updates a number of its current features such as Heists, Harvest, and Ascendancies, but adds a bunch of new stuff as well. 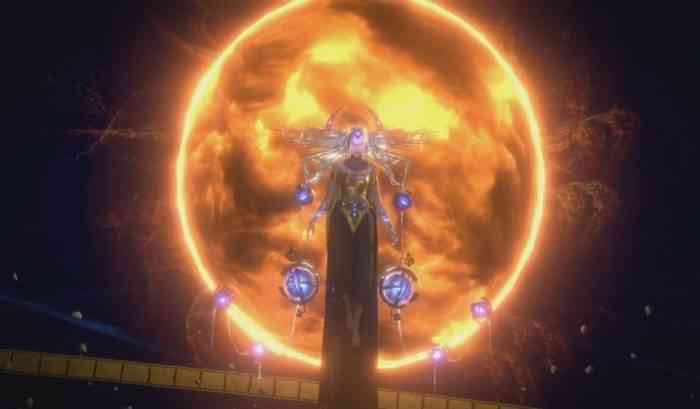 The new expansion adds new passive skills for characters, 11 new maps, but perhaps the biggest, most challenging feature will be the boss rush. The Maven is an interdimensional being that strengthens bosses for her own amusement. Defeat enough of them and the Maven will bring you to her dimension to challenge you. In this area, you will have to face off against multiple bosses at the same time. Every time you emerge victorious, another wave of bosses will challenge you until you are fighting ten bosses at once. At least there are new skills to get.

Obviously, this boss rush is meant as endgame content, so do not take this challenge lightly. The Echoes of the Atlas expansion will be out on January 15th on PC and January 20th for Xbox One and PS4. Path of Exile is free to play on PC, PS4, and Xbox One.

Will you be trying the Maven’s challenge? Let us know in the comments below.


Transformers Battle the Gods in the New SMITE Crossover

Guild Wars 2: End of Dragons Ranger Specialization Showcased In Trailer
Next
King of Fighters XV is Getting an Anime Short
Previous
Gengar Sleeping Companion May Be the Weirdest Pokemon Merch Ever