Outriders Delayed for More Polish, But Free Demo Is Coming

People Can Fly’s upcoming, but longtime coming Outriders was set to debut early next month. That was until yesterday, when People Can Fly tweeted out the announcement that they would be delaying the game. In the past, delays like this would garner a collective sigh of disappointment from the internet. However, because of certain games that shall go unnamed, gamers and fans will almost certainly welcome this delay. People Can Fly know what is riding on the success of this game, so not only will they be delaying Outriders for its own benefit, they will be doing something else to temper the expectations of their fans. 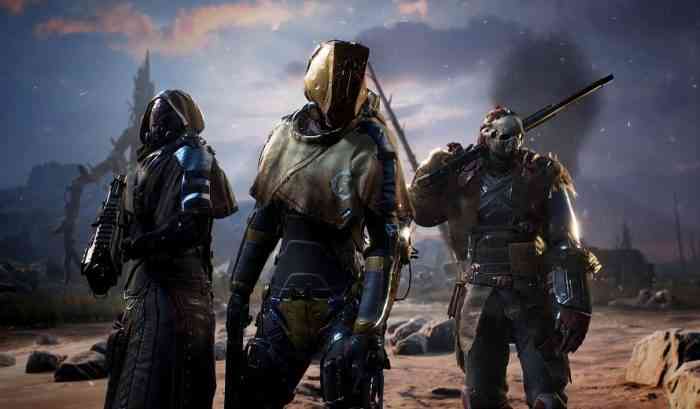 In late February, People Can Fly is going to be releasing a demo for Outriders. They say it will also players to play the first few hours of the game, both in singleplayer and multiplayers, as any and all of the four classes. Apparently, all character progression will also be transferable to the full game when it comes out. The Outriders team says that it is important for them that fans get to play the game before it comes out so they can decide if it is the kind of game they really want to spend their money on. It sounds like they are really trying their best to sidestep every mistake that the game that shall not be named has made.

An important update regarding Outriders. pic.twitter.com/HHZrq5GIik

The Outriders demo will launch on February 25th, while the full game’s release date has been pushed back to April 1st. Outriders will be coming to PC, PS4, PS5, Xbox One, and Xbox Series X.

Will you be trying the Outriders demo? Let us know in the comments below.

Save BIG With PlayStation Summer Sale – Up To 80% Discounts!
Next
Oops! – Kingdom Come: Deliverance Is Not Coming to Nintendo Switch
Previous
Take a Look at Hitman 3 in Virtual Reality