Has Nintendo Set a New Minimum Requirement on eShop Sales?

One of the biggest complaints Nintendo Switch users have about the system is the eShop’s excessive amounts of shovelware appearing on the top of the sales section. Since the system’s launch some indie developers learned that they can skyrocket their games to the top of the eShop charts by offering their games for absurd discounts with some going as high as 99% off, costing only 1 cent. Well, now that will no longer be the case as Nintendo as implemented a $1.99 minimum price for sales. It does not appear that this limit has been placed on a game’s full price and of course, has no effect on free-to-play games. 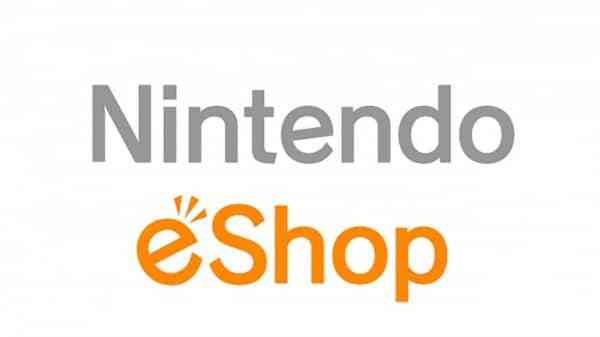 This news was discovered through a Reddit post by SMG Studio boss Ash Ringrose. SMG Studio is the developer behind the game Death Squared–you might recognize it as one of the titles often seen with a large discount on the eShop. The information came from a comment regarding Death Squared’s last major sale in December. The comment has since been edited to remove the details of this change, but the original message included the following:

“This is the lowest price it will ever be. New rules on the eShope mean no game can be below $1.99 and this is 99c because I planned this sale back in Aug! haha so I beat the system!”

There is currently no comment from SMG Studio or Ash Ringrose on why the comment was edited, but there are several other sections in their reddit posts where you can see them explaining the situation. There has always been recent rumblings about Nintendo cracking down on their discounting system, The GameDiscoverCo newsletter had a post just last month about Nintendo’s intention to address the extreme discounting on the platform, so this very well could be a part of their plan to address the problem, though Nintendo has not made a statement regarding the issue themselves as of now.