League of Legends Ruination Cinematic Has Big Implications for MOBA

Now THAT Is an Avengers Level Threat

Boy howdy, 2021 is exciting! There are a ton of new games and sequels on the horizon, the model of modern democracy is crumbling before our eyes, and a new season of League of Legends is upon us! Recently, Riot Games released a new cinematic video for called Ruination for League of Legends’ 2021 season, introducing the new champion Viego, and he is here to infatuate the Earth’s 14 year-old girls. In all seriousness, the video looks amazing and I finally realize what LoL players see in their head when playing the game. 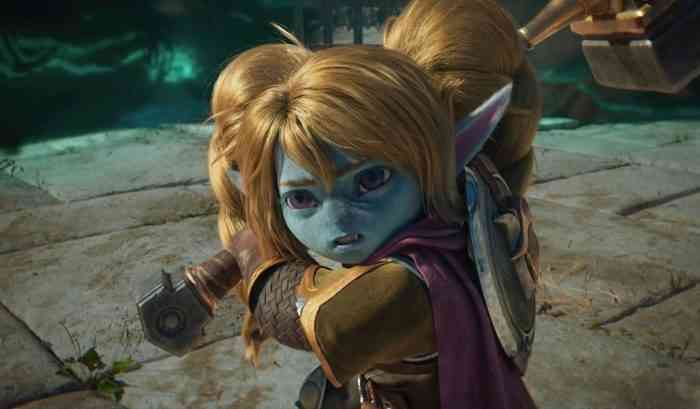 The video starts with Senna and Lucian on their way to the wonderful land of Mudtown. They encounter an ominous cloud of darkness and battle the creatures that emerge. Inside the fog, Viego reveals himself and his intent to reunite with his wife and queen’s soul, which Senna has ahold of. As the Ruined King draws his wife’s soul out, the darkness manifests in other parts of the world, bringing out other heroes to defend it. A hyper-realistic-looking Poppy teams up with Vayne, Darius and Samira defend their city, and Karma fends off creatures by herself. As Senna and Lucian escape Viego, they realize the depth of the threat that he poses.

This season and the story it tells will likely be heavily tied to Ruined King: A League of Legends Story that Riot Games unveiled last month. Hopefully we see more of this story and maybe if the entire League of Legends lore was told in these beautiful, short, digestible videos, your ol’ pal Zane would know a lot more about it! The 2021 season of League of Legends has started and we are waiting for more information about Ruined King’s release.

Are you excited for this new season or the upcoming Ruined King game? Let us know in the comments below.