Lego is one brand that has its little yellow hands wrapped around the licensed property game. If there’s a popular movie or something, they have tried to get Lego to do their thing. What other brands have collaborated with DC Comics, Star Wars, Harry Potter, Marvel, Jurassic Park, Ghostbusters, The Lord of the Rings, Pirates of the Caribbean, The Incredibles, and Indiana Jones? The list is short. The Lego video games are money makers and one of their most successful is coming back for another round. Lego Marvel Super Heroes will be coming to the Switch, according to a recent ESRB rating. 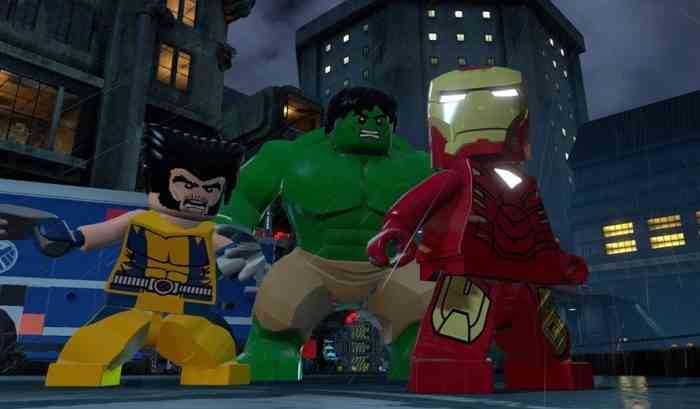 Lego Marvel Super Heroes was the first of a few Lego Marvel games to come out. It was released in 2013 using the first Avengers movie’s success as a springboard for the game. Unlike the MCU movie, it featured the wide cast of characters that the comic book fans have come to know, including Spider-Man, the X-Men, Fantastic Four, and other Marvel characters that had not yet and still have not made their onscreen appearance. It first came out on PC, Xbox 360, Xbox One, Wii U, PS3, and PS4, but it is apparently headed for Nintendo Switch.

Have you played any of the Lego Marvel games? Let us know in the comments below.