Guilt is a Chilling Feeling

Quantic Dream‘s first venture into interactive storytelling is getting a special boxed set edition to celebrate its 15th anniversary. Fahrenheit, known as Indigo Prophecy in North America and Fahrenheit: Indigo Prophecy on Steam, follows Lucas Kane, a New York resident who finds himself at the scene of a murder with no memory of what happened. Soon, he’s on the run and being hunted down by police detectives while he desperately tries to unravel a string of killings that seem to be caused by a supernatural possessive force. This interactive drama plays out in both first and third person, with the player’s decisions having a direct influence on the way the story ends. It came out in 2005, so the graphics are naturally a bit dated–if we’re honest, it kinda looks like the original Silent Hill–but the use of motion capture technology and cinematic techniques still make for a memorable experience. Besides, the main draw of Quantic Dream games is always the story.

According to the press release, Fahrenheit: 15th Anniversary Edition will include “a specially created case and sleeve, a sticker set, high quality printed artbook and a thank-you letter written by the team at Quantic Dream.”

That’s pretty nice for a £24.99 / €29.99 pricetag! If you’re a Quantic Dream fan, a Fahrenheit: Indigo Prophecy fan, want to see what came before Heavy Rain, or just need more weird, kinda scary games about the impending apocalypse in your life, then we recommend you check this special edition out. One thing’s for sure: it’ll give you that taste of David Cage if you played Detroit: Become Human and need another hit. 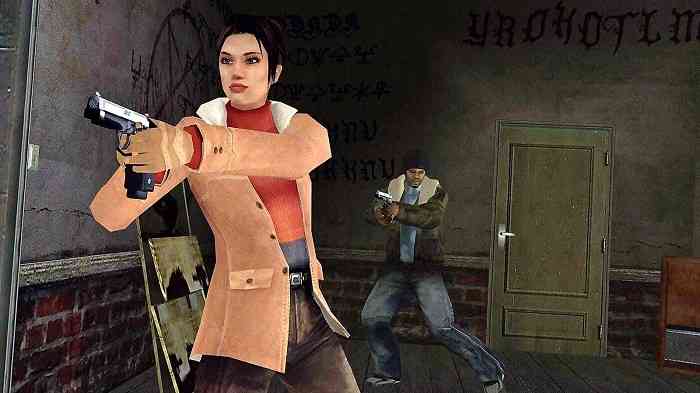 What’s your favorite Quantic Dream game? Let us know down in the comments, or hit us up on Twitter or Facebook.