Devil May Cry 5 Voice Actor, Brad Venable Has Passed Away

Family, Friends, and Fans Alike Post Tributes in Memory of the Late VA

The prolific video game and anime voice actor, Brad Venable passed away at the age of 43 on January 8th, 2021. Venable was well-known for his role as the character of Griffon in Devil May Cry 5. 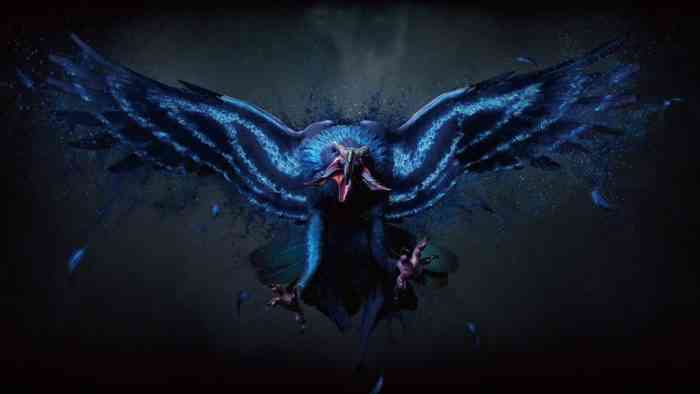 Venable not only lent his voice over talents to the video game industry, but was also a prolific actor in the anime realm as well. Having previously voiced the roles of Daz from Attack on Titan, Shisami in Dragon Ball Super, Byro in Fairy Tail, as well as additional voice over support for My Hero Academia, JoJo’s Bizarre Adventure,  Assassination Classroom, Hunter x Hunter, and many others.

At this time the cause of death has not been made public, but many friends and family of the late VA flooded Twitter to honor his memory and the times they shared with him.

You saw the best in all of us and brought it out. You treated me like family, and called me your little brother. You motivated & inspired us. Our bond & friendship these past few years is something I will treasure forever. I love you @bradvenable I miss you brother ❤️ pic.twitter.com/URPRVRgPro

With the permission of his wife, I'm posting this video for you @bradvenable. Once I can gather my thoughts tomorrow, I'll record them when I'm not a goddamn mess. You'll tell me to let it all out, but man, if I do, I'd be crying forever.

My brother. I love you so much. pic.twitter.com/S8x7fEjiTD

I’m going to miss you so much Brad.

You were the best voice actor in the game, but also one of the best friends anybody could ever ask for.

If you’re not acquainted with the resume of @bradvenable, please acquaint yourself. Odds are, he was a huge part of all your favorites 🕯 https://t.co/8TqYJXz9qV

If you didn't know @bradvenable, you were missing out. He was kind to every single person he knew. I don't think he gave himself the credit he deserved, but he was always there to be supportive of his colleagues, no matter what stage they were at in their career.

In addition to the beautiful and heart wrenching tributes posted by Venable’s family and friends, fans of his work have also posted in honor of his time as a voice actor.

Rest in Peace to Brad Venable, the voice of Griffon in Devil May Cry 5

Griffon was honestly one the best parts of DMC5 and Brad clearly had a promising career of him.

My prayers are with his loved ones. pic.twitter.com/49rvEw3Nm1

RIP Brad Venable. Thank you for bringing one of my favorite characters from the Fire Emblem franchise to life. You gave him so much personality. pic.twitter.com/SEducgEtEo

Regardless of whether or not you were familiar with Brad Venable and his work as a Voice Actor prior to hearing of his passing today, it is not hard to feel the impact he has had on the industry and on the folks that knew him personally. From all of us here at COGconnected, rest in peace Brad, your legacy will leave on in the games and shows we love. Condolences to his family and friends.