Captain Toad Sets Out on His Next Adventure 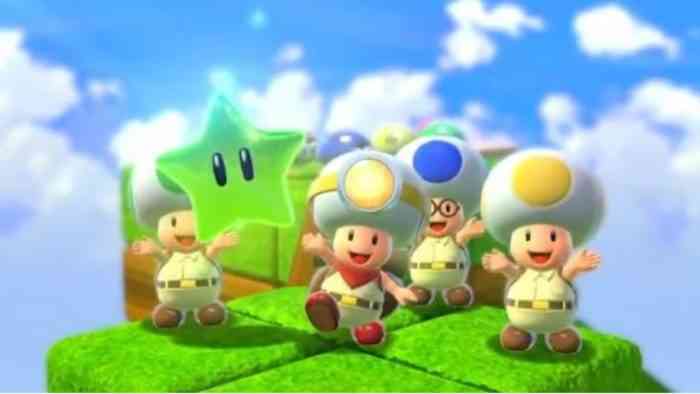 Now, with the release of Super Mario 3D World + Bowser’s Fury, we will not only be getting the original Captain Toad levels back, but will also be getting a new addition to Captain Toad’s adventure, four player co-op.

Instead of having to take on these levels solo, you’ll be able to share the fun with up to three friends who will don the mushroom hats of the blue, yellow, and green toads on your quest to find each level’s green star.

This is just one of the additions being made to the enhanced Super Mario 3D World as Nintendo is going all out with the upcoming release, adding a full new open-world section to the otherwise, linear game. Players will also get to take on Fury Bowser in an all-out battle.

Super Mario 3D World + Bowser’s Fury releases on Nintendo Switch on February 12th and can be pre-ordered right here or through the Nintendo eShop. You can check out the full trailer below: